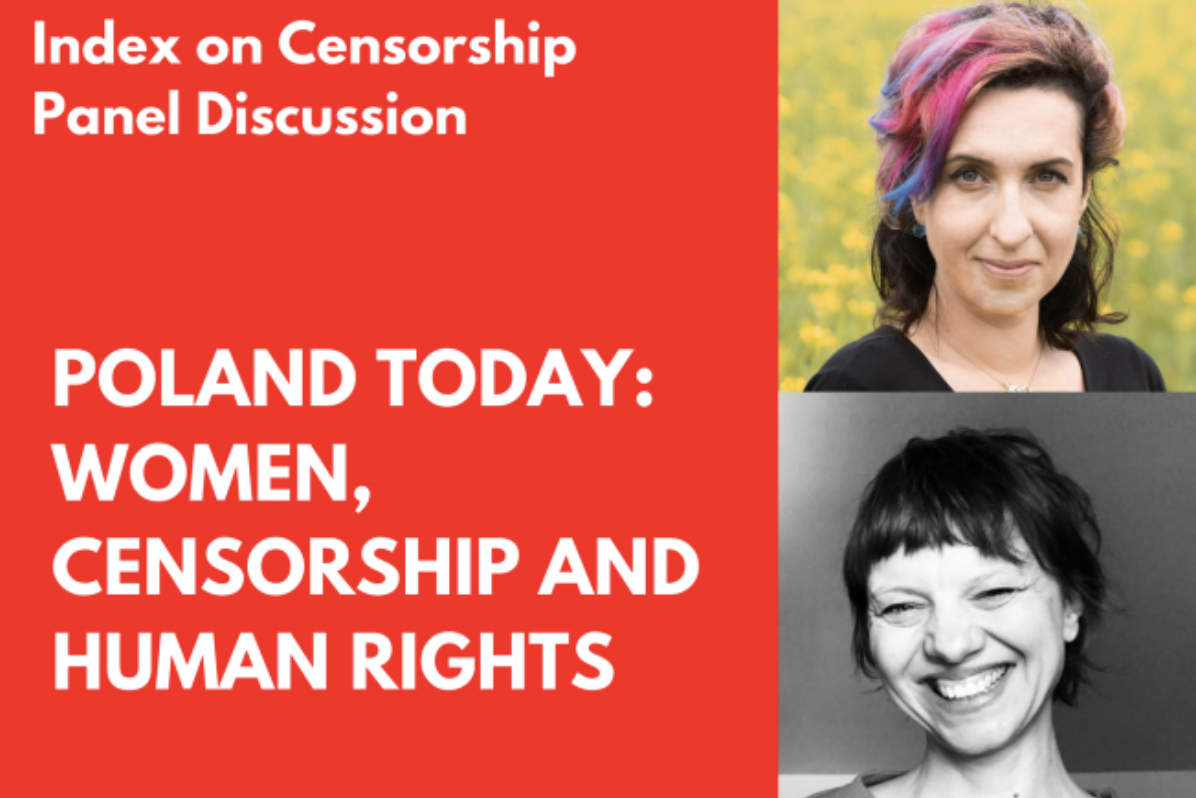 The times we live in offer no escape from politics and the rights of women and LGBTQ+ people in Poland have been rapidly deteriorating under the current right-wing, populist government. Continued attacks and attempts to curb rights and freedoms – such as a near-total ban on abortion and local authorities proclaiming “LGBTQ+-free zones” – have resulted in protests, marches and arrests of those who are being silenced and marginalised.

But how has this upheaval impacted literature? Has there been an artistic response?

In this event chaired by Index on Censorship, Polish-born, London-based writer Agnieszka Dale and Warsaw-based Sylwia Chutnik will discuss the current climate in Poland, and trace back some of the intricate connections between Poland and Essex as a hub of dissidence and activism.

This event is part of the Essex Book Festival which will take place this year from 6 June to 29 August.

Essex Book Festival is one of the highlights of Essex’s cultural calendar. Every year it hosts over 100 events in over 45 venues across the county, including theatres, libraries, schools, universities, cafes and art galleries.

NEXT EVENT >
This site uses cookies: What does this mean?