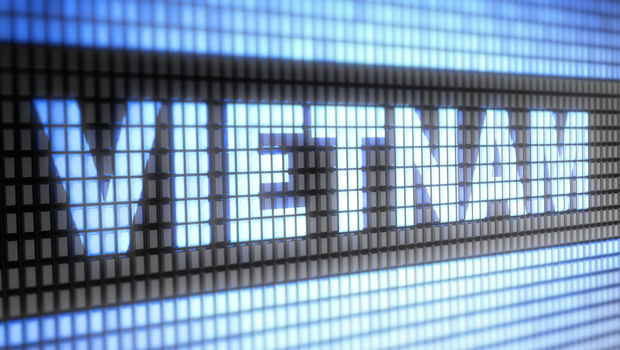 Vietnam has so far this year locked up more internet bloggers than in 2012. Vietnamese bloggers were therefore quick to react when, along with China, Russia, Saudi Arabia, Algeria and Cuba, the communist country was elected to the United Nations Human Rights Council (UNHRC) for 2014-2016 term by creating and launching a new instrument for free expression: the Network of Vietnamese Bloggers (NVB).

The network aims to ensure that the Vietnamese government implements its obligations and commitments to the UNHRC through actions rather than mere political statements. Stating that, as Vietnam’s membership to the UNHRC means that all of its 90 million citizens are now members of the Council, the NVB will strive to uphold core values in the promoting and protection of human rights.

In order to do this it believes that Vietnam should:

Chi Dang, Director of Overseas Support for the Free Journalist Network in Vietnam, stated that it was crucial that the launch of the network had international support as this has “proven to provide effective protection for our bloggers on the ground”.

The launch of the network will coincide with the International Human Rights Day on December 10.

This article was published on 16 Dec 2013 at indexoncensorship.org