Member of the media? Follow this link to make a request for commentary. 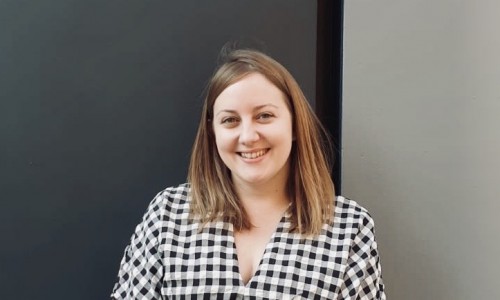 Leah Cross joined Index in October 2019, focusing on Index events and partnerships. She has a background in publishing and literature programming and has previously worked for organisations such as the Royal Society of Literature, British Council and Amnesty International. Leah holds an MA in English Literature from King’s College London, where she specialised in medical humanities and modernist art and literature. 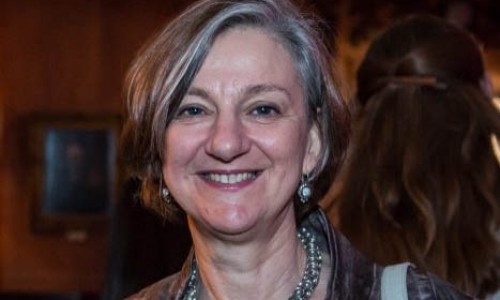 Julia Farrington started Index on Censorship’s arts programme in 2010 working with young people, self-censorship in UK arts and artists working under a dictatorship. Julia organised Index’s conference Taking the Offensive, ran Art in Transition, a conference in Yangon when the censorship laws in Myanmar were repealed, and edited information packs on the laws that impact on what is sayable in the arts. In 2014 she left Index and now works freelance as Associate Arts Producer, running Index’s UK arts programme Risks, Rights, Reputations – Challenging a Risk Averse Culture. 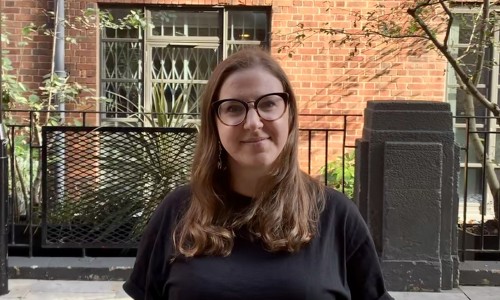 Orna Herr is the editorial assistant at Index on Censorship magazine and the 2019-2020 Tim Hetherington fellow. She recently completed a Master’s degree in journalism at Liverpool John Moores University. After graduating from Manchester Metropolitan University in 2010 with a BA (hons) in English, she spent time travelling, including a stay on a kibbutz in Israel, and backpacking through Australia. 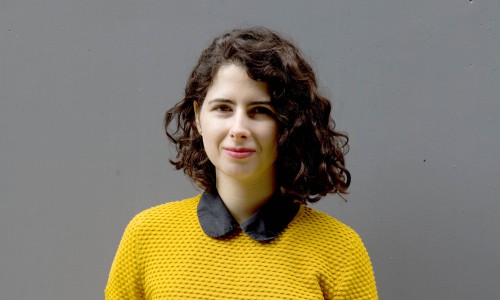 Jessica Ní Mhainín has experience in international human rights advocacy through her work at Front Line Defenders and the Office of the High Commissioner for Human Rights (OHCHR). She holds a Master’s degree in EU International Relations and Diplomacy Studies from the College of Europe (Bruges), where she specialised in peace and conflict studies. 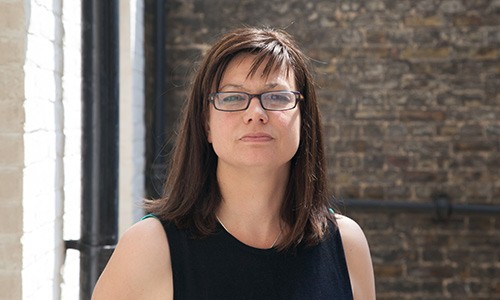 Rachael Jolley is the award-winning editor of Index on Censorship magazine and editor-in-chief of Index on Censorship. In 2016 she was named specialist editor of the year by the British Society of Magazine Editors. And in 2017, the magazine was given a grand award in the Awards for Publication Excellence. She previously won a merit award in the Telegraph’s Young Science Writer of the Year awards.  She has written for newspapers and websites in the UK and internationally (including The Times, the Financial Times, The Telegraph, Irish Times, Big Issue, New Statesman and The Guardian). She has been editorial director at think tank British Future, managing editor for monthly magazine Business Traveller, and editor of Business Traveller Middle East. She was a judge at the Rory Peck journalism  awards and regularly speaks at the world’s biggest literature festival, the Hay Festival.  She co-wrote the play Murdering The Truth (Greenwich Theatre). She is currently a visiting fellow in journalism at Sheffield University. 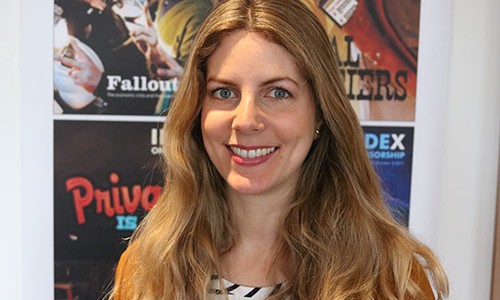 Jemimah Steinfeld has lived and worked in both Shanghai and Beijing where she has written on a wide range of topics, with a particular focus on youth culture, gender and censorship. She is the author of the book Little Emperors and Material Girls: Sex and Youth in Modern China, which was described by the FT as “meticulously researched and highly readable”. Jemimah has freelanced for a variety of publications, including The Guardian, The Telegraph, The Independent, Vice, CNN, Time Out and the Huffington Post. She has a degree in history from Bristol University and went on to study an MA in Chinese Studies at SOAS. She can be found tweeting @JFSteinfeld. 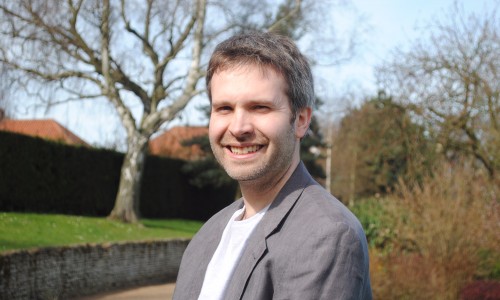 Matt has 20 years of management experience, mostly in the not-for-profit and social enterprise sectors. His role at Index on Censorship covers HR, Finance, IT and Fundraising and he is a member of the Senior Management Team. Previously he was chief executive of The Feed, a homelessness social enterprise and a community transport charity, and held board roles. He is a fellow of the School for Social Entrepreneurs, has given talks on leadership within not for profits and written for publications including Pioneers Post and Open Democracy UK. 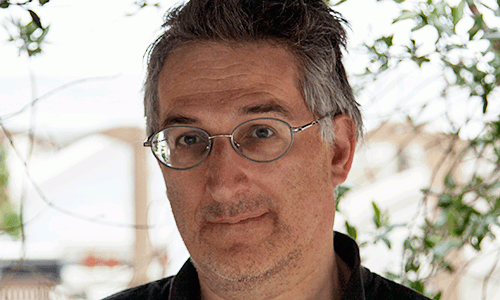 David Sewell had 20 years of experience of finance management in retail before joining Index in 2009. He is a highly experienced and talented finance professional. He leads Index’s financial reporting, budget management and ensures sound governance according to charities laws and guidelines. He has also taken on the role of HR director and is responsible for office management.

Close
This site uses cookies: What does this mean?