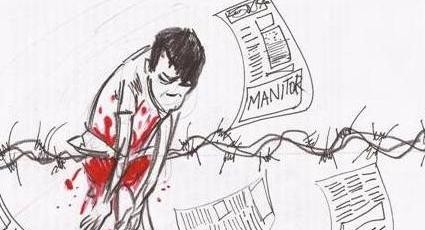 The current state of freedom of expression in Azerbaijan is alarming, as the cycle of violence against journalists and impunity for their attackers continues; journalists, bloggers, human rights defenders and political and civic activists face increasing pressure, harassment and interference from the authorities; and many who express opinions critical of the authorities – whether through traditional media, online, or by taking to the streets in protest – find themselves imprisoned or otherwise targeted in retaliation.