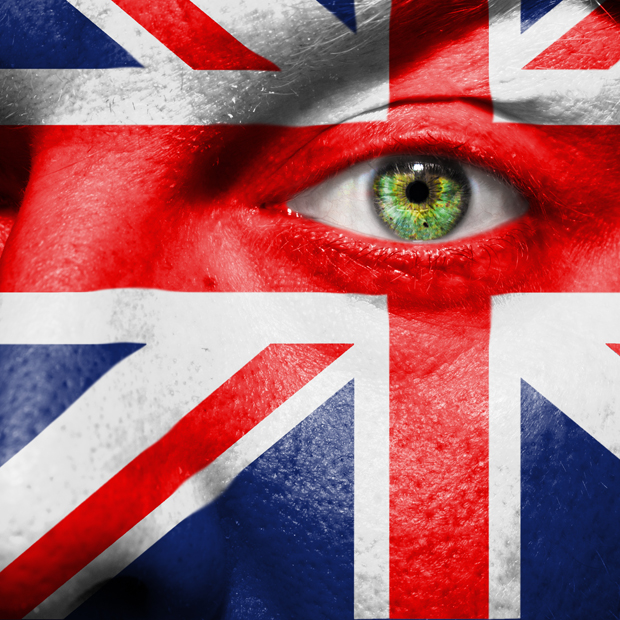 Though it has a reasonably good freedom of expression environment, the United Kingdom is wrestling with the fallout from mass surveillance leaks, press regulation, web filtering and social media guidelines. With an unwritten constitution, the right to freedom of expression comes from the practice of the common law, alongside the UK’s accession to international human rights instruments.

There have been positive developments in the UK on free speech in the last year with reform to defamation law and reform of section 5 of the Public Order Act.

The law of libel has been reformed by the Defamation Act which received Royal Assent on 25 May 2013. The reformed law, when enacted will restrict “libel tourism”, bring in a hurdle to prevent vexatious claims, update the provisions on internet publication, force corporations to prove financial loss and introduce a reasonable public interest defence. This reform will strengthen freedom of expression protections for academics, journalists and bloggers, scientists and NGOs.

Free speech is also enhanced by the United Kingdom’s strong Freedom of Information laws. Information requests are on the whole free with over 90% of requests receiving a response on time.

The recent Justice and Security Act can be used to exclude the media from hearings to consider whether a secret evidence procedure is to be used. This may cover cases where claimants have been subject to extra-judicial detention, torture and extraordinary rendition, affecting the media’s ability to perform its watchdog function.

The UK has tough state secrecy legislation. The public interest defence in the Official Secrets Act was removed in 1989 and has not been replaced.

While the freedom to protest is well-established, the use of “kettling” to deter protestors and the prosecution of “offensive” protest including the burning of military symbols and homophobic street preaching is of concern. Scotland’s recent anti-sectarian laws have criminalised “offensive” speech at football matches.

The publication of mass surveillance revelations by The Guardian’s Glenn Greenwald has had reverberations around the world. The UK government has moved toward confrontation with the news organisation by forcing the destruction of hard drives that contained documents leaked by former NSA contractor Edward Snowden. The recent developments around the detention of David Miranda and the seizure of material he was carrying under Section 7 of the Terrorism Act has raised concerns over press freedom.

The UK fares well internationally for media plurality with 23 independent national newspapers, as well as several hundred regional and local papers. The main TV stations are all available with every station provider. While Index believes there is strong media plurality in the UK at present, the legal framework may not be sufficient to ensure plurality in the future, as demonstrated by News Corporation’s attempted takeover of BskyB.

The phone hacking scandal exposed criminality in the British media, yet the response to the scandal has imperilled media freedom. The creation of a Royal Charter drawn up by the three main political parties to create a media regulator warranted the first government interference into the process of press regulation since 1695. Considerable confusion remains since no newspaper has agreed to be part of the new regulator. This leaves the possibility of independent regulation in the near-future.

The UK upholds online freedom in comparison with other comparable democracies, but there are worrying trends on the criminalisation of social media, mass surveillance and proposals to introduce web filters.

The Regulation of Investigatory Powers Act 2000 increased the powers of the police to intercept communications. In 2012, the government attempted to extend this surveillance with its draft Communications Data Bill. The Bill would have made the surveillance and storage of UK citizens’ communications data the norm allowing an intrusion into the privacy of British citizens that would have chilled free expression. The Bill was dropped after a parliamentary committee criticised the scope of the legislation, but the Home Secretary has indicated she would like to bring forward a similar law.

Revelations of cooperative relationships between the United State’s National Security Agency and the UK’s Government Communications Headquarters as part of the mass surveillance programmes has raised serious concerns around digital freedom of expression. At the same time it is surveilling citizens’s online communications, the country is in the initial stages of possibly instituting opt-out web filters to block pornography with a consultation set to begin on 27 Aug.

The framework for copyright also has the ability to impede freedom of expression. The Digital Economy Act contains provisions allowing the government to order internet service providers (ISPs) to block websites and suspend accounts for customers accused of downloading copyrighted material.

The UK has high levels of take-up of social media and internet access. However, access is still not universal with exclusion from the internet for marginalised individuals a barrier to free speech. The recently launched Web Index report shows that the UK leads in the use of online citizen e-petitioning.

The police and executive bodies make a significant number of takedown requests to remove content according to Google’s transparency reports.

There have been an increasing number of arrests and prosecutions for ‘offensive’ comments on social media after public complaints. The Crown Prosecution Service has produced guidelines to limit the number of arrests and prosecutions. The legal framework has also been reformed with Section 5 of the Public Order Act no longer criminalising insulting behaviour or content. However, restrictive laws still apply with Section 127 of the Communications Act criminalising “grossly offensive” comments.

The UK continues to produce challenging art in a free environment for artistic freedom of expression but a chill remains around social, religious and cultural pressures on the arts and inconsistent policing of art deemed to be offensive.

A lack of guidance on the policing of culture  has on occasion created significant problems for artistic freedom of expression. Large demonstrations outside performances of Gurpreet Kaur Bhatti’s play Behzti led to the play being closed down after guidance from the police. Her play about this situation, Behud – Beyond Belief was treated as a potential threat to public order with the police in Coventry asking for a fee of £10,000 per night. Policing can also be arbitrary. In 2012, a police officer told a Mayfair art gallery to remove a photo-montaged image of ancient myth Leda and the Swan from its window, despite the fact no one had complained.

While direct censorship of the Arts remains uncommon, self-censorship by artists is more routine. Artists self-censor for a number of reasons including fear of causing controversy or offence combined with special interest group campaigns that put pressure on artists to censor, financial pressures with artistic institutions not wanting to court controversy, cultural diversity policies that may encourage self-censorship and a habit of risk aversion that leads cultural institutions to focus on worst case scenarios of what might happen when taking artistic risks.

This article was originally published on 23 Aug, 2013 at indexoncensorship.org.

One response to “United Kingdom: A tarnished reputation for free expression”