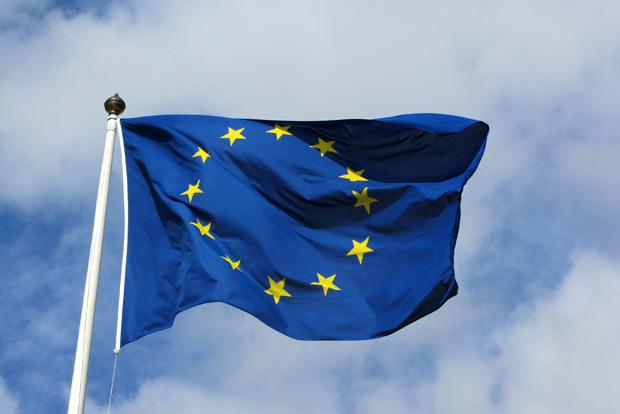 The European Parliament has called on Azerbaijan to release several prominent political prisoners and proceed with reforming the country’s human rights policies.

The motion calls for the immediate release of prisoners Leyla and Arif Yunus, Rasul Jafarov, Intigam Aliyev and Hasan Huseynli. It also asks that the government cease its harassment of civil society organisations, opposition politicians and independent journalists.

EU support and cooperation with Azerbaijan, including ongoing negotiations for a Strategic Modernisation Partnership, must be conditional upon and include clauses relating to protection of human rights, states the text from the session.