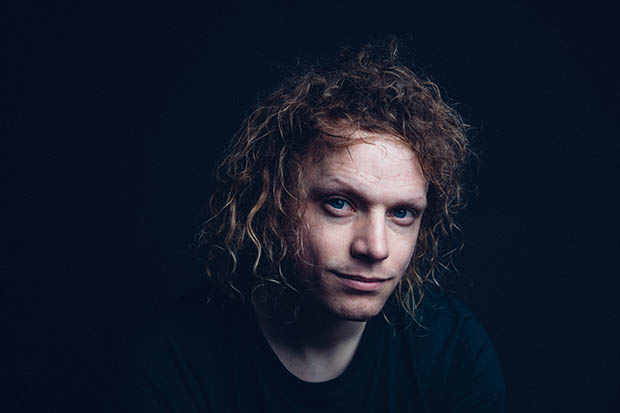 To mark the release of Norwegian musician Moddi’s new album, Unsongs, Index on Censorship is proud to announce a special series of appearances by currently banned voices from around the world.

Moddi will hand over the stage at three of the biggest gigs on his current European tour to unleash the power of free expression, replacing the support band with the genuinely banned.

In Amsterdam on 1 October, Maryam Al-Khawaja will share her and her family’s story of imprisonment and exile in the struggle for democracy in Bahrain. In London on 3 October, Vanessa Berhe will speak about life in the prison state of Eritrea and her campaign One Day Seyoum fighting to free her journalist uncle Seyoum Tsehaye who has been in jail for 15 years. In Berlin on 6 October, Raqqa Is Being Slaughtered Silently will tell how the Syrian civil war has destroyed the free expression of a generation. Co-founder Abdalaziz Alhamza will share the story of how and why he co-founded it inside IS-controlled territory.

“Unsongs is a remarkable collection of songs that have, at one stage, been banned, censored or silenced. The attempts to suppress them were as mild as an airplay ban and as brutal as murder. With great sensitivity and imagination, Norwegian singer-songwriter Moddi has given them new life and created a moving and eye-opening album. Unsongs simultaneously celebrates the censored and exposes the censors.” – Dorian Lynskey

The Banned: Raqqa Is Being Slaughtered Silently (Syria)

The series will be launched with a live Twitter chat with Moddi and Index on Censorship on Thursday 29 September at 3pm. Ask Moddi a question using the hashtag #WithTheBanned.