Turkey, free speech and the referendum 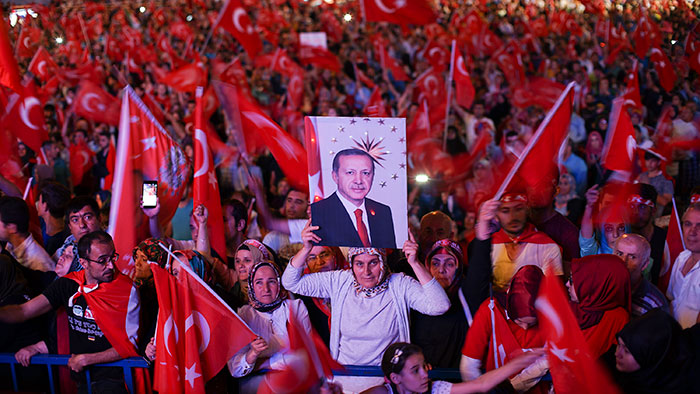 The Centre for Turkey Studies (CEFTUS) and Index on Censorship are pleased to invite you to a public forum with Special Adviser to the Foreign Affairs Select Committee Guney Yildiz, award-winning Turkish-British technologist Alp Toker and Index on Censorship’s Head of Advocacy Melody Patry on 20th April 2017.

A referendum on the proposed changes to Turkey’s constitution will take place on 16th April 2017. The changes proposed would significantly alter the structure of Turkey’s government and so the vote has big implications for Turkey’s future.

Our guest speakers will analyse the result of the referendum on Turkey’s domestic and foreign policies and freedom of expression in particular.

This event will also mark Index’s Freedom of Expression Awards that celebrate the courage and creativity of some of the world’s greatest journalists, campaigners, inventors and artists.

This event is hosted by Neil Coyle, Labour MP for Bermondsey and Old Southwark.

Please note that as security checks are required to enter House of Commons, we kindly ask you to arrive at 6.30PM, allowing the event to start and end on time.