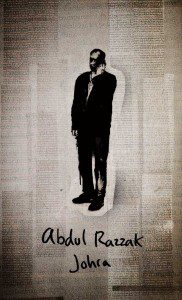 Join us in demanding justice for Abdul Razzak Johra, 45, dragged by six armed men from his home in the Mianwali district of Punjab, Pakistan on 3 November 2008 and shot — a day after his TV report on local drug trafficking was aired nationally. Colleagues said Johra had received threats telling him to stop covering the issue. Police acknowledged the killing but took no evident steps to investigate. In 2011, the tragic toll of dead and injured journalists and media workers placed Pakistan ahead of Iraq and Mexico as the world’s most dangerous country for reporters and media professionals.