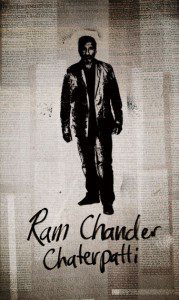 Join us in demanding justice for Ram Chander Chaterpatti. Chaterpatti, 52, editor of the Hindi-language newspaper Poora Sach, died in a New Delhi hospital of injuries sustained in an assassination attempt made a month earlier. He was gunned down outside his home in Sirsa on 24 October 2002, allegedly by members of the religious sect Dera Sacha Sauda. Officials said that sect members are believed to have ordered Chaterpatti’s murder in reprisal for the journalist’s reporting on sexual abuse and other crimes allegedly committed at the group’s compound in Sirsa. Several journalists in the area said they had received death threats for reporting on the sect’s activities.

Police arrested three suspects, including the alleged gunman and a leader of Dera Sacha Sauda. But to this day, the case remains unsolved.