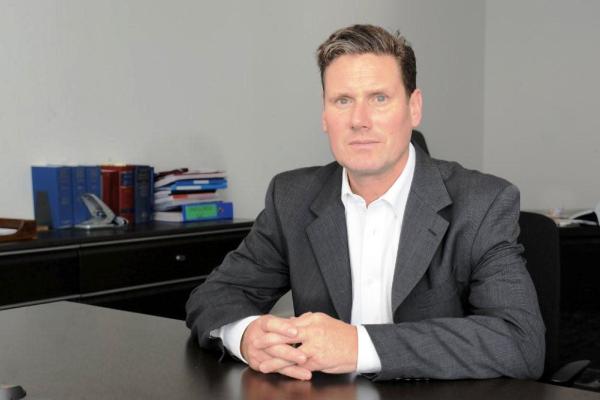 In as much as there have to be guidelines at all, they do offer some hope. The guidelines work well in drawing the distinction between patterns of behaviour which, in the normal course of events, would be liable to prosecution anyway (i.e. harassment) and problems that arise specifically from social media use.

When Index interviewed outgoing Director of Public Prosecutions in March this year, he was clearly aware of the problem.

So the genesis was in the not unreasonable desire to protect exchange operators from heavy breathers and the like. I think most of us would agree that this sort of communication is very different from a tweet, however ill-judged.

The new guidelines suggest that prosecutors look at investigating incidents under laws such as the Offences Against The Person Act (to cover credible threats) or the Protection from Harassment Act.

Interestingly, the CPS also suggests that prosecutors should be wary of dealing with social media cases as public order cases. The guidelines suggest that public order should only really concern matters where there is “physical proximity between the speaker and the listener”, further adding that there are “restrictions on prosecuting words or conduct by a person in a dwelling”.

The guidelines raise the context of a communication as being crucial to any decision. In fact, it’s worth quoting the paragraphs on “context and approach” in full:

Context is important and prosecutors should have regard to the fact that the context in which interactive social media dialogue takes place is quite different to the context in which other communications take place. Access is ubiquitous and instantaneous. Banter, jokes and offensive comments are commonplace and often spontaneous. Communications intended for a few may reach millions. As Eady J stated in the civil case of Smith v ADVFN [2008] 1797 (QB) in relation to comments on an internet bulletin board:

“… [they are] like contributions to a casual conversation (the analogy sometimes being drawn with people chatting in a bar) which people simply note before moving on; they are often uninhibited, casual and ill thought out; those who participate know this and expect a certain amount of repartee or ‘give and take’.”

If so satisfied, prosecutors should go on to consider whether a prosecution is required in the public interest.

This is good stuff, making an effort to take into account not merely what words are said, but how they are said and when, why and to whom. Context is crucial in any discussion of free expression: as former American Civil Liberties Union director Aryeh Neier puts, the most important word in the phrase “shouting fire in a crowded theatre” is “crowded”.

Will these guidelines result in fewer prosecutions? It’s impossible to say. There are still issues; the test of whether something constitutes a “grossly offensive” communication is still discretionary, with the CPS quoting Lord Bingham:

“There can be no yardstick of gross offensiveness otherwise than by the application of reasonably enlightened, but not perfectionist, contemporary standards to the particular message sent in its particular context. The test is whether a message is couched in terms liable to cause gross offence to those to whom it relates.”

This may remain an issue, possibly unresolvable.

But the persistent call by the CPS to set a high threshold for prosecutions will, we can hope, make prosecutors think twice in before pursuing cases like those of Paul Chambers, Liam Stacey and Azhar Ahmed.

One response to “The end of Britain’s social media prosecutions?”