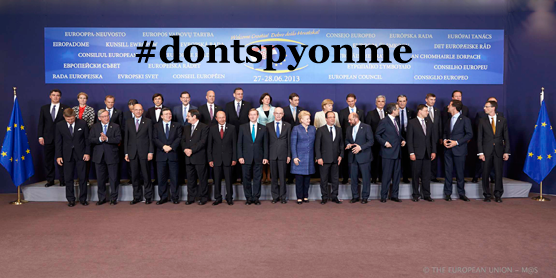 Today, Index on Censorship launches a petition calling on European Union Heads of Government to stop the US, UK and other governments from carrying out mass surveillance. We want to use public pressure to ensure Europe’s leaders put on the record their opposition to mass surveillance. They must place this issue firmly on the agenda for the next European Council Summit in October so action can be taken to stop this attack on the basic human right of free speech and privacy.