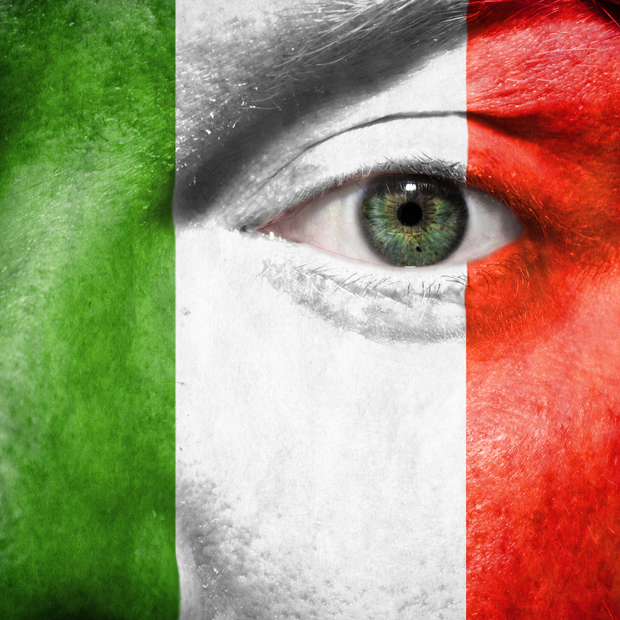 The situation for freedom of expression in Italy is curtailed by a lack of media plurality, restrictive media legislation and a digital sphere restricted by a strict privacy law. The new parliament is challenging the overt politicisation of the media, yet much needs to be done before Italy meets its international obligations to protect freedom of expression.

Freedom of expression is guaranteed through Article 21 of the Italian constitution. However, civil and political rights have been in decline in recent years due to corruption and restrictions on civil society. Restrictive NGO legislation has curtailed the space for Italian civil society with NGO status only given to organisations recognised by the Foreign Affairs Department under Law 49/1987 and an  overdependence on public funding that has been described as ‘a burden and a limitation for Italian NGOs’. A Council of Europe expert council also highlighted the government’s ability to temporarily suspend NGOs for a broad range of offenses. This has reduced Italian citizens’ right to freedom of association and expression.

Italy’s defamation laws although low-cost contain archaic provisions: defamation is still a criminal offence and there are special protections for politicians. Italian law contains provisions penalising insult to the Republic, constitutional institutions, the armed forces and the Italian nation, which should be repealed. To ‘offend the honour’ of the President (and the Pope) is also a criminal offence, with a recent conviction. Italian law criminalises offenses that are motivated by racial, ethnic, national, or religious bias, but excludes gender or sexual orientation. This inconsistency in hate speech provisions has been criticised as discriminatory, while the law itself is overly broad and may chill freedom of expression.

Italy is amongst the lowest ranked of EU member states in media freedom indices.

The limited media plurality in Italy is the most significant restriction on media freedom. Italian broadcasting has long been dominated by a powerful duopoly between private owner Mediaset and public owner RAI (Radiotelevisione Italiana), a situation the Council of Europe has dubbed the ‘Italian anomaly’. Despite attempts to reform the state of the media through the Gasparri and Frattini Laws of 2004, there are no restrictions on direct media ownership by political actors, and there are no requirements for media to be politically independent. AgCom also found that in Italy the two largest TV stations received over 79% of total TV advertising spend.

A study undertaken in 2012 for Italian Regulator AgCom found television plurality is limited compared to radio and newspaper markets. The most concentrated market was online. The low newspaper readership (only 20% of the population) and the lack of online news media in comparison with other G8 states compounds the TV monopoly and the lack of plurality.

A number of laws constitute big challenges to press freedom in Italy. On 10 June 2010, the Italian Senate passed a controversial wiretap law on electronic surveillance. The bill had the potential to severely restrict pre-trial reporting, as it could hinder the publishing of documents related to court proceedings or investigations before the start of a trial with the possibility for fines of up to €450,000. In protest, TV and internet journalists staged a news blackout strike in July 2010 and Wikipedia disabled its Italian website.

There have also been reports of individual reporters being targeted. On February 2011, police searched the apartment of Il Giornale journalist Anna Maria Greco, who had written an article on a Milan prosecutor. In August 2012 Orfeo Donatini and Tiziano Marson, of newspaper Alto Adige were sentenced to four months in prison and fined 15,000 Euros for libel, for alleging that local politician Sven Knoll had taken part in a neo-Nazi summit, despite the fact that the story was based on a police report.

Italians have generally been slower to embrace new technology and the internet than comparable European countries, with the latest figures putting internet penetration at 56.80%.

The country has laws and practises on data retention and surveillance, which pose a threat to privacy and freedom of expression.  There have been instances where the police have practised surveillance on entire internet service providers (ISPs). In 2005, an Italian collective ISP Austistici/Inventati who host a wide range of civil society organisations discovered a police backdoor to their server that compromised their client’s privacy.

In 2010, three Google executives were convicted of violating Italian privacy laws. It was a watershed case – the first to hold Google staff directly responsible to for content posted on their system setting a negative precedent for internet intermediaries. Watchdog groups raised concerns that if third parties, like internet service providers and search engines can be prosecuted based on content they have not authored it could make them more likely to censor, block and take down content. This could have a chilling effect in freedom of expression online.

Italy also has some of the world’s strictest legislation on copyright, in particular file sharing. The Urbani law passed in May 2004 and included possible sentences of up to three years in prison or fines of some 200,000 Euros for breach of copyright.

Italy has a vibrant artistic scene, and freedom of expression in the arts is protected in the constitution. However artistic freedom has been chilled by a number of prosecutions for satirical comment and anti-religious art that has impacted on free expression.

Catholicism is no longer the official religion of Italy, but religious sensitivities remain that chill free speech. In 2008, comedian Sabina Guzzanti was charged with insulting the pope, after making jokes about him at a left-wing political rally. Political satire is also chilled. Silvio Berlusconi had also previously threatened the comedienne with a €20million lawsuit after she mocked him during her TV show on RAI. The show was cancelled after two episodes.

In 2001, another comedian Daniele Luttazzi stated in an interview in with journalist Marco Travaglio that “you are a free man in a shitty country”, referring to Italy and the institutions that govern it. For this he was sacked by RAI, and sued for “insult to the Nation”, under article 291 of the criminal code. He was acquitted in October 2002, but he was never re-employed by RAI.

This article was originally published on 15 Aug 2013 at indexoncensorship.org. Index on Censorship: The voice of free expression