NEWS
Arrests in Kenya over banned Wolf of Wall Street 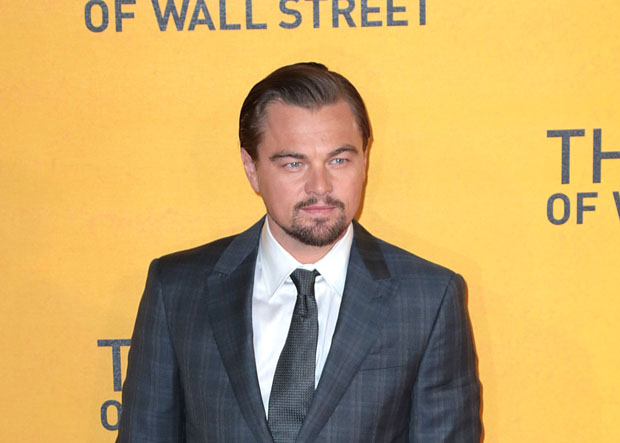 Leonardo DiCaprio at the recent British premiere of The Wolf of Wall Street in London (Image: Info100/Demotix)

Two people have been arrested in Nakuru, Kenya, for selling The Wolf of Wall Street, reports The Standard Digital News. Five hundred copies of the film were also confiscated.

The two could face up to five years in prison and/or a fine of 100,000 Kenyan shillings for being in violation of Section 12 of the Kenya Film and Stage Plays Act. Among other things, it prohibits the distribution of films not approved by the Kenya Film Classification Board. The Oscar-nominated Hollywood film was last week banned by the board.

“There is a LIMIT to everything and we believe the Kenyan public deserves better. WOLF OF WALLSTREET has been RESTRICTED. The film is NOT for sale, exhibition or distribution in KENYA. Violators shall be PROSECUTED,” read the statement on their official Facebook page.

On Wednesday, the board announced “a crackdown” on the same page: “A crackdown was started countrywide to check on UNRATED content and restricted films. MANY have already been arrested and will be prosecuted. Please, be warned that KFCB and the POLICE are on the look-out for violators.” Earlier today, they posted a link to a news story of the arrests, accompanied by the message “The crackdown is still on-going…”

“We support the board in carrying out its responsibilities. It is our wish to see a society that upholds morals and good values. This movie was banned long time ago and those found selling it should face the law,” said Nakuru Sub-County Commissioner Thomas Sunkei.

This article was posted on 24 January 2014 at indexoncensorship.org