Ahead of the International Day to End Impunity, journalists from around the world tell Index why impunity is a serious threat to free expression

Impunity is a festering sore on freedom of the press. Harassment, violence and murder of journalists are problems around the world — even in Europe, as Index’s project mapping media violations has shown. The numbers speak for themselves: of the 370 media workers murdered in connection with their job over the past ten years, 90% have been murdered without their killers being punished. Many of these crimes aren’t even investigated.

Ahead of the International Day to End Impunity, journalists from across the world told Index why impunity is such a danger to free expression and a free press. 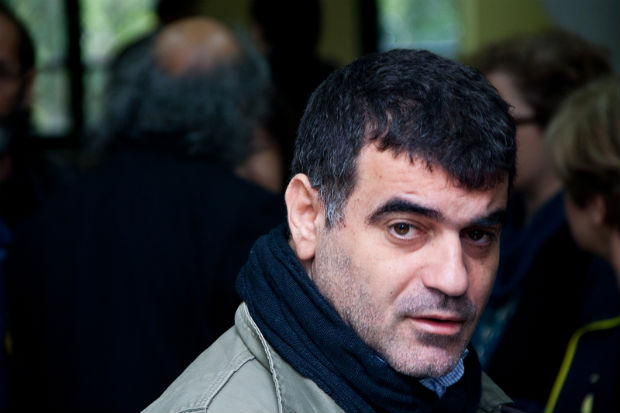 Impunity generates corruption and its enemy is the one thing that exposes and threatens it: the freedom of the press.

The HOT DOC is currently facing 40 lawsuits mainly from ministers and politicians in an attempt to shut us down as journalists. We reveal scandals like one with the minister of justice, a former judge who committed an “error” that granted amnesty to officials who had abused public funds, and instead of answering in public as required as politicians, we are being sued. We pester the courts and despite winning lawsuits, we need more than 80,000 euro per year for court expenses. 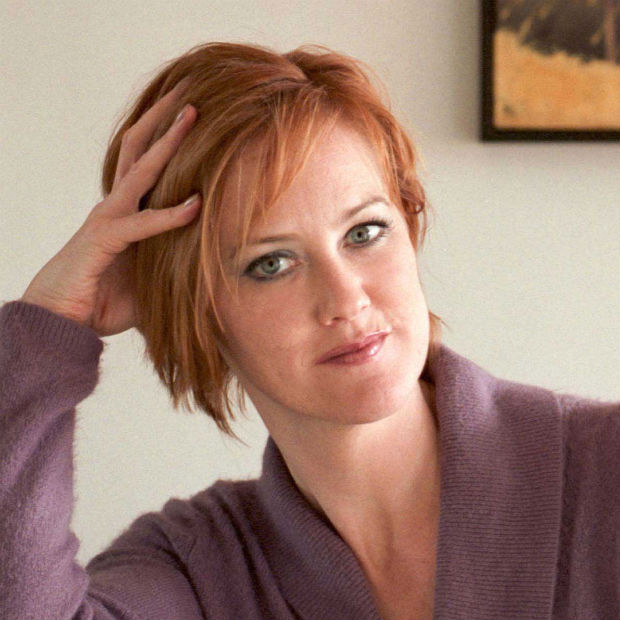 It is a problem that journalists around the world get threatened, intimidated and killed just for doing their job.

These crimes, like any other crime, need to be investigated. If not, it sends a message that this is okay; that the law is only for certain people. It is an implicit acceptance of this behaviour.

If we want to have a strong press, threats, intimidation and murder of journalists can’t be seen to be implicitly condoned by the state. It’s a dangerous message. It makes people frightened to ask tough questions, and if that happens, you are on the way to shutting down a robust press. 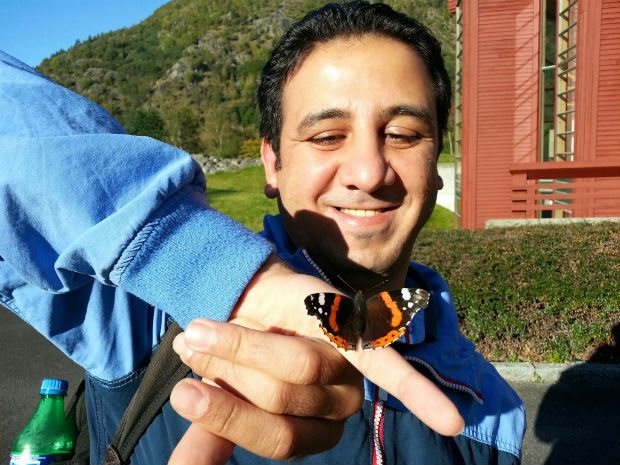 I come from a country where we have a lack of justice. The executive power controls the parliament and the justice system. People feel that if they get mistreated or oppressed by those in power nothing will protect them or bring them justice.

Not only people who express their opinions suffer from a lack of justice. People from different backgrounds who have a different way of thinking and different interests also don’t trust the justice system. Those who have more power can easily avoid punishment and take revenge against victims who tried to get their rights through judiciary system.

Officially, police officers don’t have any kind of formal immunity. According to the law they can be questioned if they violate the rights of people by torturing or murdering. But, in fact, all those accused of killing protesters and torturing prisoners managed to avoid being punished, with a few exceptions.

I feel that it’s not safe to express your opinions freely in a country where people can easily avoid punishment.

I have been sentenced to four years in jail for writing two articles and publishing them on the internet, and during that time I have been through physical violence and mistreatment committed by security forces. I reported it but no one has been questioned or punished. That made me feel that there is no justice in my country and that it is easy to be humiliated and tortured and you will not get protected, since the judiciary system is practically part of the executive power and the judges do what the authorities want them to do. 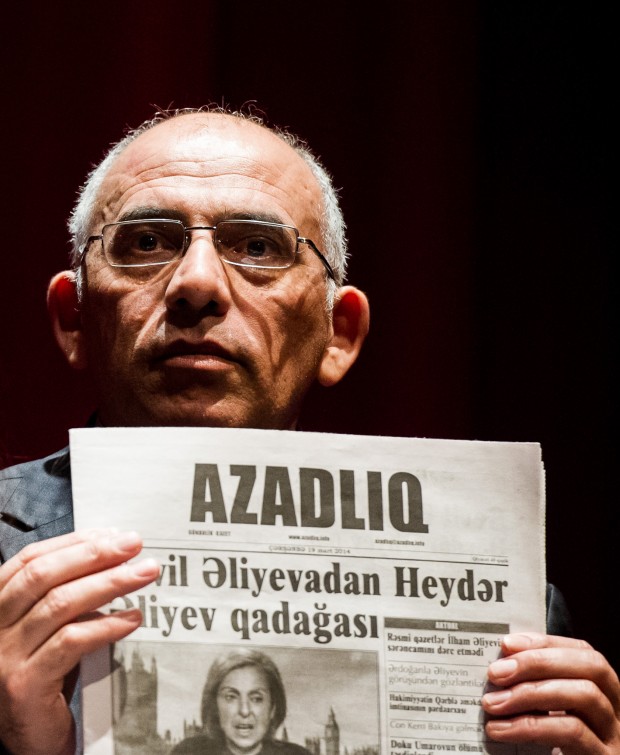 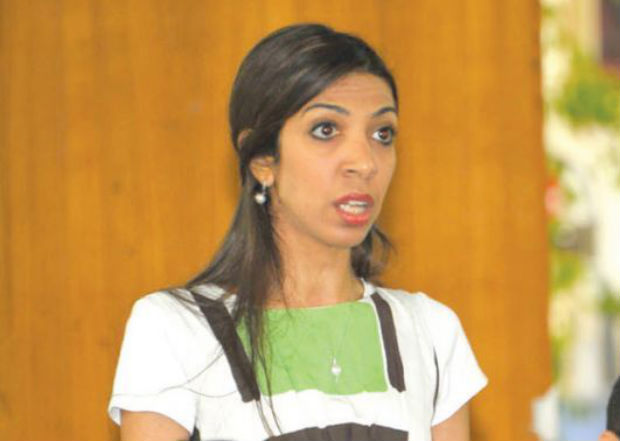 Impunity is a threat to free expression because journalists and people who report the facts on the ground will feel danger, and if no one gets punished for crimes against journalists or others it establishes a systematic impunity culture. Feeling insecure is something bad, it stops people from having a normal life, functioning and expressing themselves.

Endalk Chala, Ethiopian blogger and co-founder of the Zone9 blogging collective (of which six members are currently imprisoned for their writing) 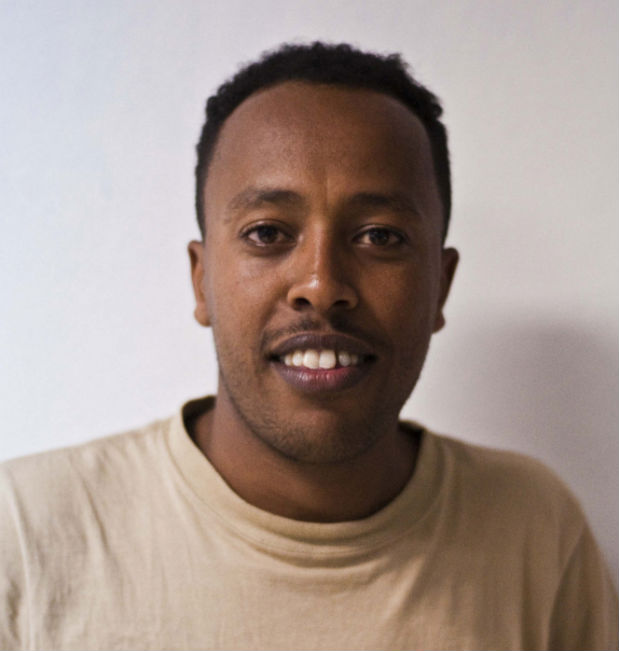 Impunity is a threat for free expression on many levels. In my experience I have seen impunity when it cultivates self-censorship. Let’s take the case of Zone9 bloggers. Since their arrest there are a lot of people who tried to visit them in prison, take a picture of them, attend their trial and tweet about their hearings but all of these have invited very bad reactions from the Ethiopian police.

Some were arrested briefly, others were beaten and it has become impossible to attend the “trial” of the bloggers and journalists. No action was taken by the Ethiopian courts against the bad actions of the police even though the bloggers have contentiously reported the kinds of harassment. As a result, people have stopped tweeting, taking pictures and writing about the bloggers. Apparently, the volume of the tweets and Facebook status updates which comes from Ethiopia has dwindled significantly. People don’t want to risk harassment because of a single tweet or a picture. This self-censorship could be attributed to impunity, which is pervasive in Ethiopia. 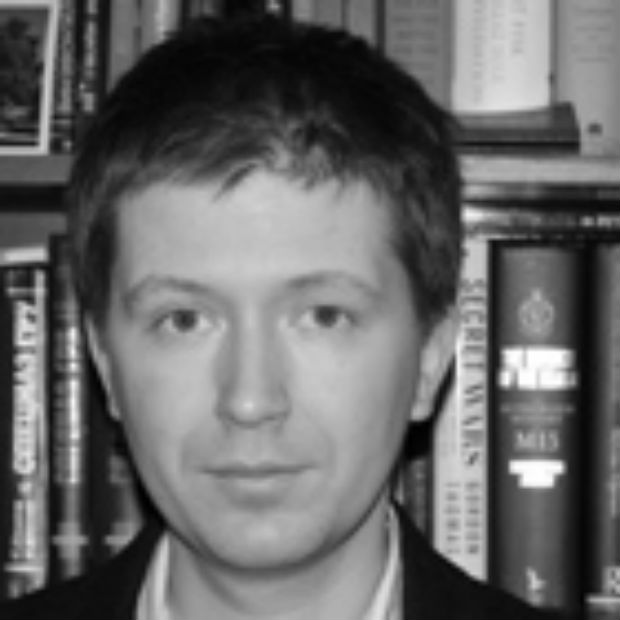 Russia is known for its traditions of self-censorship. Despite what the laws say, the rules are explained in a quiet voice in some unmarked cabinets. Sometimes the rules are even not explained, and journalists, editors and owners of media have to constantly guess what is allowed at that moment. Not everyone is allowed to ask directly, so we are all in the game about signals sent by the authorities.

Journalists are beaten and killed in Russia, and this provides plenty of room to send such signals to the journalistic community. You don’t need to explain that investigative reporting in the North Caucasus is not allowed anymore: you just need to turn the investigation of Anna Politkovskaya’s assassination in 2006 into a show trial, where the assassins are duly found guilty, but the question of masterminds is never answered. You could be sure, the signal would be taken correctly. 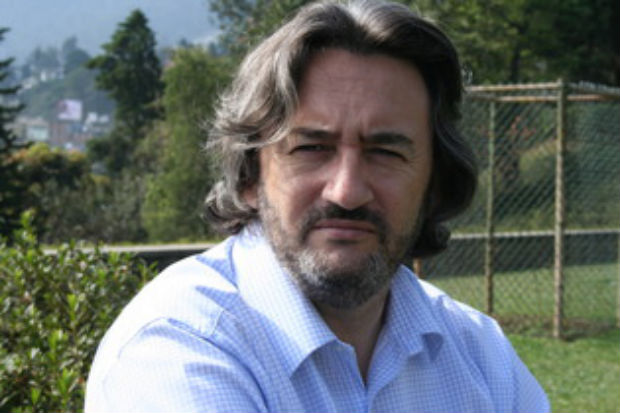 Impunity allows the enemies of free speech to threaten, torture and kill journalists secure in the knowledge they will never be called to account. I can’t think of a greater threat.

Veran Matic, B92 board of directors chairman and B92 news editor-in-chief 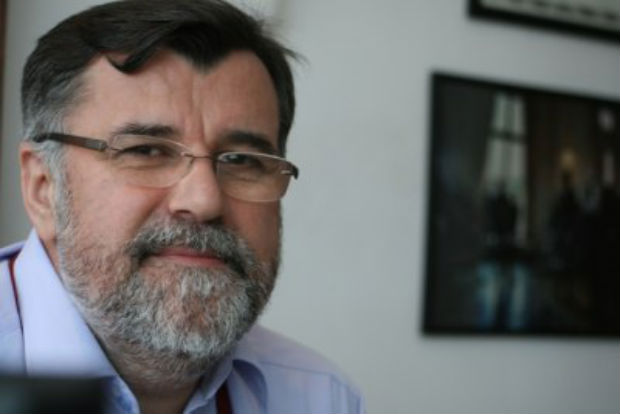 In my 25 years of experience in Serbia, I have been editor-in-chief of a media outlet that was banned on several occasions and I have been arrested.

Impunity directly encourages and expands violence towards journalists. The culture of producing fear is the most efficient form of censorship. One unsolved murder creates space for implementing the next one without any threat for the executioners. In the meantime, the media gets killed/eliminated in the process.

The lack of discontinuity with Slobodan Milosevic’s authoritarian regime had left room for impunity to remain intact.

Less than two years ago, I decided to make a kind of a breakthrough when it comes to impunity. I proposed the establishment of a mixed commission composed of journalists, members of the police and members of the security information agency. We managed to bring the 1999 murder of Slavko Curuvija to a phase where official indictment was brought, along with arrest of all suspects in this murder case. The 2001 murder of our colleague Milan Pantic is also in the final stage of investigation. A 1994 assassination — of Dada Vujasinovic — is being reviewed by the National Forensic Institute from The Hague because local institutions have compromised themselves in this case.

In the same way as impunity restricts freedom of speech, solving of these cases, at least 20 years later, will surely contribute to journalists being encouraged to do their job in the best possible way. Of course, I am not counting here on the new problems with which journalists and media face, and that call for finding new models of financing high quality journalism for the sake of public interest, worldwide.

The team behind Pao-Pao, a Chinese website focusing on internet freedom issues

This year, we have seen a rising number of Chinese journalists, academics and human rights lawyers detained, threatened and arrested simply for speaking out online. While Chinese regulations on freedom of speech need to be closely examined, tech companies also play an important role in the deterioration of freedom of speech in China.

While Chinese tech companies are under the tight control of the Chinese authorities, there exists a culture of impunity in the western tech companies, especially when they are doing business in China. When we worked with our partner GreatFire to launch a FreeWeibo iOS application last year (an app to deliver uncensored content from Weibo, the largest social media platform in China), Apple decided to remove the app from their Chinese iTunes store. The only reason given was that Apple received a request from the Chinese authorities. This June, LinkedIn censored user posts deemed sensitive by the Chinese government on the global level, far beyond Beijing’s censorship requirement, even though LinkedIn does not have servers in China.

It would be the start of the end if these global tech companies start removing content simply because they do not want to upset their business relationships with China. It is crucial to hold these companies accountable for their behaviour. Otherwise it will further erode freedom of expression, not only for China, but also for the whole world.

The International Day to End Impunity was set up in 2011 by free speech network IFEX, of which Index on Censorship is a member, with the aim of demanding accountability and justice on behalf of those “targeted for exercising their right to freedom of expression”.

This article was originally posted on 21 November 2014 at indexoncensorship.org. It was updated at 14:09, 24 November to include the response from Pao-Pao.