Index reiterates its call for the British government to hold Bahrain to account for its blatant and persistent human rights abuses. It is clear that Bahrain is flouting its stated commitments to human rights, including freedom of expression, and it is incumbent on Bahrain's allies to halt this alarming erosion in freedom. 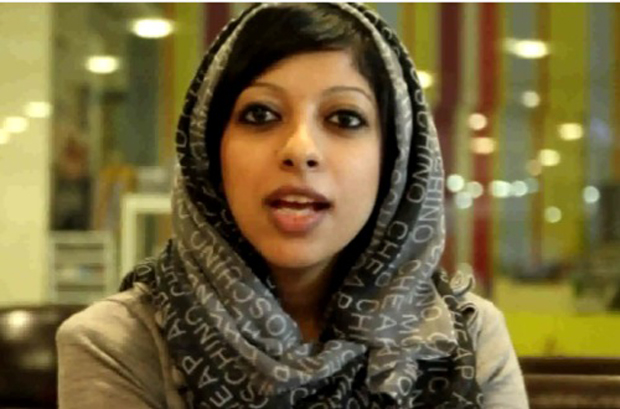 Bahraini human rights activist Zainab Al-Khawaja was handed an additional 16 month sentence for insulting a public official, according to her sister Maryam Al-Khawaja, co-director of the Gulf Center for Human Rights.

Last week, Zainab Al-Khawaja was sentenced to three years in prison and fined 3,000 Bahraini Dinar (£5,000). She was on trial for tearing up a photo of King Hamad bin Isa Al-Khalifa at an October court date where she faced charges connected to previous rights campaigning. This comes only a week after she gave birth to her second child.

In a tweet, Maryam Al-Khawaja criticised the United Kingdom’s decision to move forward with a military base in Bahrain. “UK basically gave Bahrain regime a free pass to do pretty much anything they want,” she wrote.

The Al-Khawaja family have been heavily involved in Bahrain’s pro-democracy movement, and have been continuously targeted by authorities in the constitutional monarchy.

Al-Khawaja’s father Abdulhadi Al-Khawaja has been serving a life sentence since 2011 for the role he played in the country’s ongoing protest movement which started that year. Her sister Maryam Al-Khawaja boycotted the recent court hearing which saw her sentenced to one year in prison on what is widely acknowledged to be trumped up charges.

This article was posted on 9 December 2014 at indexoncensorship