NEWS
Padraig Reidy: Stop saying this isn’t a “free speech issue”. It is.

One wishes sometimes we could be more honest. Say “this is a free speech issue, and I’m OK with this amount of censorship, for this reason”; then we can talk.

In the mid-80s, advertising firm Saatchi and Saatchi made a short film for Index on Censorship. Starring Anthony Hopkins in the title role, The Censor, written by Ivan Kraus, depicted a dancer being ordered about by a commissar who repeatedly tells her what movements she is forbidden from making. When she finally comes to a standstill the censor demands of her: “Why aren’t you dancing? You call that a dance?”

In a pleasing irony, the film, intended as a cinema advert, never made it to screens as it was deemed “too political”.

I was reminded of this earlier in the week when I read about activist Maryam Namazie’s clash with Trinity College Dublin’s Society For International Affairs (SoFIA). Namazie claims that conditions were placed on her speaking at an event, in particular the imposition of a “moderator” in the form of Dr Andrew Pierce, an assistant professor in Ecumenics at TCD.

I don’t know Dr Pierce, or his work, so have no reason to doubt that he would be a perfectly fine moderator.

I do know Maryam Namazie, having moved in roughly the same atheist/secular/free speechy circles, and I’m not sure that she is very much into the idea of Ecumenics or being moderated.

Maryam Namazie is a refugee from the Islamic Republic of Iran. Her political education came in the Worker-communist Party of Iran, a group that does not spend a lot of time on “interfaith dialogue”. She retains a deep-seated anti-clericalism which has not so much gone missing from the British hard left, as never really existed (with the exception of libertarian communist/anarchist circles). She’s not into “interfaith”. 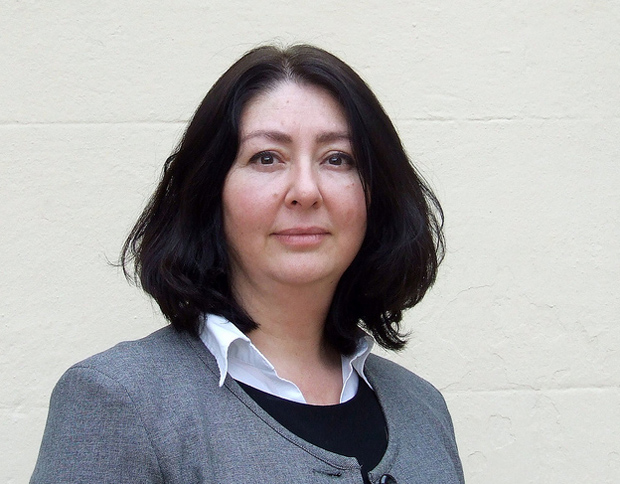 You can see why, as SoFIA speakers are normally not moderated, Namazie would not tolerate this exception. Like the dancer in the film, she felt so constrained by conditions that she could not continue. You can also see why SoFIA would imagine this as unreasonable, and cast it as so.

So has Maryam been prevented from speaking at TCD or not? Is this, as people like to ask “a free speech issue”?

The answers are: yes and no, and yes.

To the first question: yes and no. Yes, as she has been prevented from speaking under the terms she originally agreed to. Namazie clearly feels that the imposition of “moderation” will by its nature stifle her. And no, because, technically, the only person to actually prevent her from speaking was herself. It was she who pulled the plug.

This statement is usually backed up by the following arguments:

And on it goes. The problem is that these caveats always apply to things that are, obviously so, free speech issues. But — and this is probably a good thing — nobody wants to be seen as against free speech (though it was amusing to see the format of the various censorious motions brought at the National Union of Students’ Women’s Conference this week: “Motion to Condemn XXXXphobia on campus. Speech for: NUS XXXX Society. Speech Against: Free”).

This article was posted on 26 March 2015 at indexoncensorship.org

One response to “Padraig Reidy: Stop saying this isn’t a “free speech issue”. It is.”