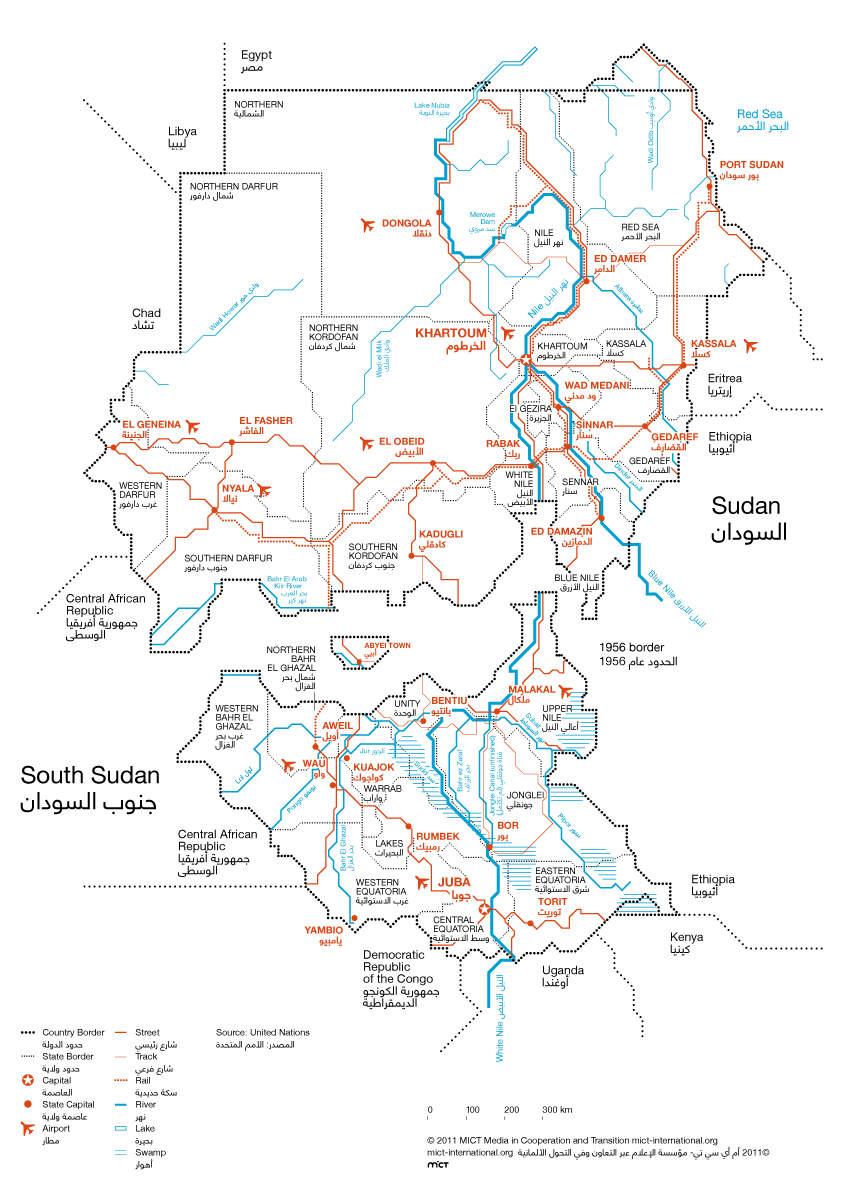 A flawed media law already hampers the work of journalists in Sudan. But now the government is considering introducing even more restrictions. Abdelgadir Mohamed Abdelgadir reports

It’s been little more than a month after South Sudan gained independence and the Sudanese National Assembly is already considering introducing a new press and publications law that will further restrict freedom of expression in the North. Sudan’s National Congress Party (NCP) is contemplating enforcing pre-publication censorship as it did between 1989 — after it first seized power — and 2009. Following this, the government passed a new law, which it claimed was a step towards press freedom. However, despite the new law, pre-publication censorship was selectively enforced by the regime during Sudan’s 2010 elections.

The details of the proposed legislation have not been made available to the public; journalists and human rights experts have been excluded from the deliberations. The 2009 act already imposes serious limitations on press freedom because it enables strict state control over the press and journalists. Article 22 of the law restricts the types of companies that can issue newspapers. Any organisation that wishes to publish a newspapers must obtain permission from the state-run Council of the Press and Publications and reapply for approval from the Council every year.

On 8 July, the eve of South Sudan’s independence, the Council announced that it would be withdrawing the licences of six newspapers owned or part-owned by citizens of the new nation. The 2009 press law only allows Sudanese citizens to own newspapers. The Khartoum Monitor, Juba Post, Advocate, Democrat, Sudan Tribune, and Ajras Al-Hurriya were all closed. All six papers were critical of the government and many view the decision as an act of censorship.

International observers have condemned the practice of licensing print systems. In 2000, the Office of the High Commissioner of Human Rights (OHCHR) ruled that a licensing-to-print system is incompatible with the right to freedom of expression, protected by the International Covenant on Civil and Political Rights. The covenant is monitored by the OHCHR and has also been signed and ratified by Sudan. The current law is in direct violation of this, as it is an unjust restriction on freedom of the press and expression.

The law also restricts journalists, requiring that they be registered after an exam held by the Council of the Press and Publications, which is organised by the Union of Journalists. In order to work as a journalist, one must be registered.

The 2009 law also expanded the powers of the National Press and Publication Council, providing them with the power to close newspapers, stop publication, and provide licences to newspapers. While given the power to crush the press, the Council has not created mechanisms to protect journalists or provide them with any kind of public interest defence.

With a flawed law already in place, and the government’s recent crackdown on newspapers, it is frightening to think of what the new law will look like, but there is no doubt that it will further endanger press freedom.