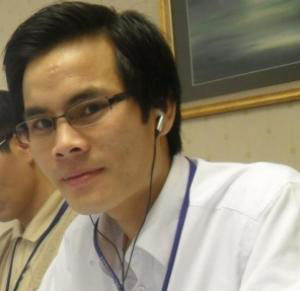 Paulus Le Son is one of the bloggers appealing their sentences. (Photo: Front Line Defenders)

Index on Censorship has joined a coalition of organisations to pressure the Vietnamese government to end its persecution of the activists. The eight activists, along with six others, were charged under Article 79 of Vietnam’s penal code for “carrying out activities aimed at overthrowing the people’s administration”.