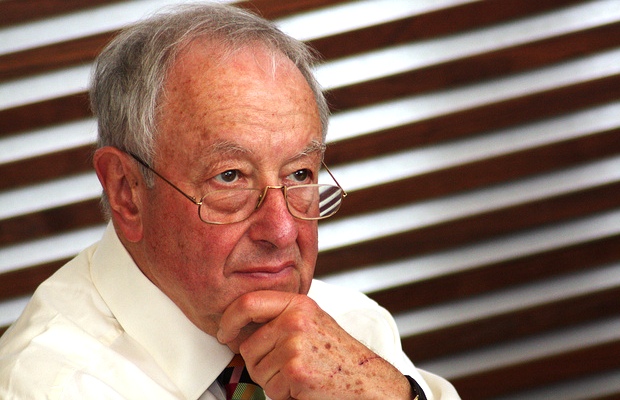 Lord Lester of Herne Hill, one of the UK’s most celebrated human rights lawyers, has slammed the government’s proposed Royal Charter on press regulation, saying he doubted it would “pass muster” under the Human Rights Act.

Speaking at an event to celebrate the passing of the Defamation Act 2013, Lester, a Liberal Democrat peer, described the Royal Charter as a “steamroller to crack a nut.”

The use of exemplary damages to punish publishers who do not join the scheme or abide by its rulings is unprecedented in the free world, and sets a terrible example,” said Lester. “The scheme is one-sided and unbalanced. It would be unacceptable in regulating the legal and medical professions, and it is unacceptable in regulating the profession of journalism that is already subject to many criminal and civil laws and sanctions.”

Lester spoke of his concern at attempts by Labour peers to attach a “Leveson amendments” to the Defamation Bill, which he believed could have scuppered reform at the last hurdle.

“The Bill was taken hostage by well-meaning parliamentary colleagues, influenced by the well-heeled and powerful Hacked Off Campaign,” he said. “They amended the Bill with amendments that were punitive and unfair and incompatible with the right to free expression protected by the Human Rights Act and the Convention.”

“The Prime Minister was not bluffing when he refused to send the Bill to the Commons unless those amendments were removed.”

Hacked Off campaigners have claimed that the Defamation Act was not at risk from the amendments, which were eventually withdrawn.

Lester has been a key player in the reform of English libel law, drafting a private members’ bill which became the basis for the government’s bill. The Defamation Act 2013 was given royal assent in May, after a three-and-a-half year campaign led Index on Censorship, English PEN and Sense About Science.