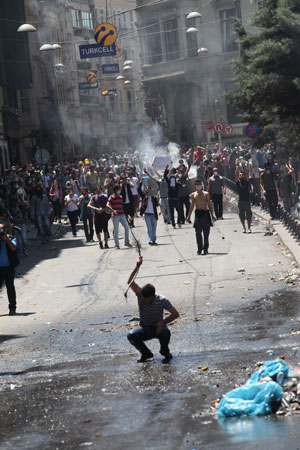 5 responses to ““There is now a menace called Twitter””