Journalist Yavuz Baydar has been fired by Turkish daily newspaper Sabah, after articles he wrote criticising the government were censored 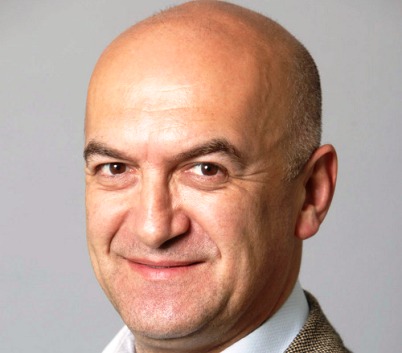 In late June, Baydar, who was reader’s editor at the newspaper, had attempted to use his regular slot in the newspaper to condemn the authorities’ actions during Istanbul’s Gezi Park protests. But the newspaper’s editorial board pulled the column.

Baydar, who took a leave of absence from the newspaper following the decision, went to to write a column in the New York Times headlined  In Turkey, Media Bosses Are Undermining Democracy. The column appeared on 19 July. According to Today’s Zaman, Baydar subsequently submitted another column to Sabah, but the article was rejected, and Baydar was fired on 23 July.

In an article for the current edition of Index on Censorship magazine, written before he was fired, Baydar wrote:

In big media outlets, fierce censorship and self-censorship are practised on a daily basis. They are severely crippled in their pursuit of journalism, unable or unwilling to cover corruption and abuse of power or to allow critical voices and dissent to be heard. When it comes to particular topics, such as criticism of the government, corruption or abuse of power, news stories are either filtered or unpublished; direct censorship – the actual blacking out of text – is exercised when material is found to be ‘too sensitive’ for the government’s or newspaper owners’ interests.

You can read the full article for free here

Find out more about Index on Censorship Magazine and subscribe here