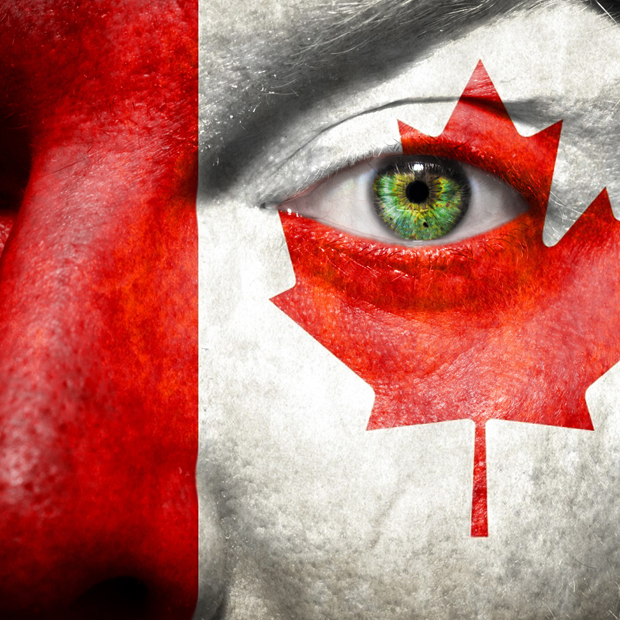 Despite having a generally positive free expression record, Canada has, in recent years, taken some regressive steps, driven by court decisions that weakened confidentiality for journalists’ sources, obstructions to reporting during Quebec’s student protests and the introduction of a bill, which was later withdrawn, but would have allowed the government to monitor Canadians in real-time without the need for a warrant.

Conservative Prime Minister Steven Harper’s government has been criticised by activists for its tightening of access to information and slow response time to requests. Harper is accused of banning government-funded scientists from speaking to reporters about climate research.  The country’s 30-year-old Access to Information Act (ATIA) is also highlighted as an obstacle.

Canada’s Provincial governments exercise strong influence on the rights of the media and individuals. During the so-called “Maple Spring” in 2012 Quebec passed an emergency law aimed at stifling student protests against tuition increases.

Cases challenging source confidentiality and various proposed bills have given free expression campaigners pause about the state of media freedom.

Currently, there are concerns about a move to foster tighter regulation of state-owned Crown corporations which would have potentially chilling effects on the Canadian Broadcasting Corporation and Radio Canada. Bill C-60 “gives the Treasury Board the right to approve Crown Corporations’ negotiating mandates, have a Board employee present at the negotiations between unions and management, and to approve the new contracts at the end of the process.“  The worry is that C-60 would lead to a deterioration of the arms-length relationship between the government and CBC, the country’s independent public broadcaster.  A group of free expression organisations are calling for the CBC to be exempt from the Bill.

Canadian Journalists for Free Expression’s 2012-2013 report outlines a systemic failure of the Canadian government to respond to requests for information, particularly around climate change research. The report details that some government-funded scientists must seek permission from the country’s Privy Council before speaking to the press – even in cases where the research is already published. As CJFE points out, delayed information often leads to journalism denied. The group singles out the Department of Fisheries and Oceans for seeking to muzzle its scientists.

Two 2010 court cases have dealt with journalistic privilege head on. While Canada’s Supreme Court Justices have stopped short of offering blanket confidentiality, they have stressed that compelling journalists to reveal sources should be extraordinary and not the rule, recognizing that investigative reporting plays an important role in society. Instead, tests should be applied on a case by case basis. In addition, the court ruled that journalists have the right to publish confidential material from a source — even when the source has no right to divulge the information or has obtained it by illegal means.

With widespread access and improving infrastructure for native groups in the country’s far north, Canada’s digital freedom environment can be seen as healthy. However, government efforts to monitor online activity in the name of security, a growing concentration of bandwidth ownership and outdated laws on privacy have troubling implications.

Digital freedom has risen to the forefront of concerns in Canada. Introduced in 2012, Bill C-30 would have allowed real-time surveillance of Canadians. The law was attacked as an unprecedented intrusion in the online life of Canadians and would have forced internet providers to install costly systems to track web usage. After being recast as a proposal meant to protect children from exploitation, the bill was eventually withdrawn in February 2013.

In February 2013, Canada’s government shelved Bill C-30, the Lawful Access Bill, in the face of widespread condemnation. Among other things, the proposed law would have allowed warrantless online surveillance. While the government presented the law as a child protection measure, opponents focused on the population-wide intrusion into the online lives of all Canadians. The bill would have also forced communications companies to undertake a costly implementation of technologies to monitor and record internet traffic. The abandonment of the bill was hailed as a victory by free expression advocates.

Canada’s Canada’s Personal Information Protection and Electronic Documents Act, which is an outdated 2001 law on consumer privacy is also a threat to digital freedom. The country’s top official on privacy, Jennifer Stoddart, has asked the government to give her the power to fine companies found to be in breach of rules. At present, companies are not required to disclose personal data breaches.  Bill C-12, would have amended the law, but failed to move forward after its second reading in the Canadian Parliament. However, that proposal also drew criticism from open internet activists because it would give police access to user information without judicial oversight or notification to the affected party.

Artistic freedom in Canada is protected by The Constitution Act of 1982, which contains the Canadian Charter of Rights and Freedoms.

Artistic endeavours often encounter difficulty in Canada due to a lack of available stable funding from the private sector. This can result in a reliance on federal or provincial funding, which means that governments can try to rein in artistic work they feel is controversial by threatening to withdraw funding.

In 2010, the government pulled funding from the Toronto theatre and music festival SummerWorks, after it displayed a play the government felt glorified terrorism. SummerWorks efforts were seriously damaged as a result — government funding accounted for 20 percent of the festival’s finances. Funding was later restored in 2012.

The Ontario Film Review Board, a governmental body once known as the Board of Censors when established in 1911, answers to the Minister of Consumer Services. Its activities are supported by the Film Classification Act, 2005.

In April 2007, after much dispute amongst the artistic community in Canada, MPs removed the artistic merit defence from Canada’s Criminal Code. The defence was originally granted by the Supreme Court of Canada in 2004, but Conservative MP Pierre Lemieux attempted once again to table the Private Member’s Bill C-430, which would remove artistic defence and replace it with public good.

This article was originally published on 16 Aug 2013 at indexoncensorship.org. Index on Censorship: The voice of free expression