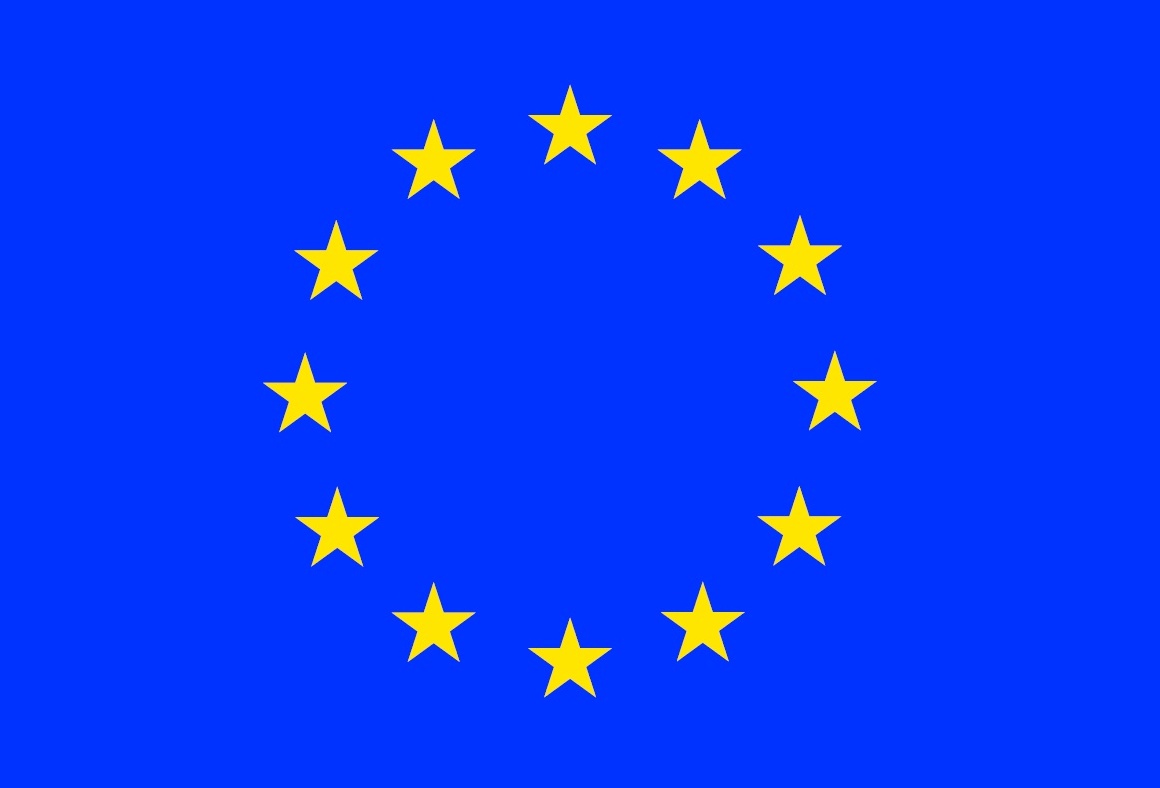 In the aftermath of the Arab Spring, the EU shifted its neighbourhood policy in the southern neighbourhood. In response to the revolutions and social movements in the region, the EU shifted the focus of its neighbourhood policy from economic development towards human rights. On 8 May 2011, the EU High Representative and the European Commission issued a joint communication proposing “A partnership for democracy and shared prosperity with the southern Mediterranean“.

The EU now emphasises the “three Ms”: money, market access and mobility, with the first “M” addressing the EU’s commitment to financially support transition to democracy and civil society. The strategy also heralded the creation of the Civil Society Facility for the neighbourhood (covering both the southern and eastern neighbourhoods), with an overall budget of €26.4 million for 2011 to strengthen civil society. In parallel, the European Instrument for Democracy and Human Rights (EIDHR) deployed a number of operations in the region to protect and promote freedom of expression, often without the consent of the host country.

The apparent efforts to promote freedom of expression in the southern neighbourhood after the Arab Spring are in stark contrast to the multilateral partnerships that the EU actually established, often with the now overthrown dictatorships. The Euro-Mediterranean Partnership (EUROMED), also known as the Union for the Mediterranean (UfM) and formerly known as the Barcelona Process, was re-launched in 2008 as a multilateral partnership between the EU member states and 15 Mediterranean partner countries in the EU’s southern neighbourhood. Of the UfM’s six key initiatives launched prior to the Arab Spring, none related to the promotion of human rights. EU member states that border the Mediterranean Sea, in particular Italy, Spain and France, emphasised cooperation on migration, energy supplies and help with counter-terrorism, while adopting a relatively passive approach toward democracy and human rights.

Critics contend the UfM was overly concerned with regional security and economic partnership at the expense of human rights, including the right to freedom of expression.  For example, in spring 2010, the EU began negotiations with Tunisia on advanced status within the European Neighbourhood Policy, with clear economic benefits for the country, even though, at the same time, the Ben Ali regime was clamping down on freedom of expression.  Ben Ali’s government even introduced a draconian NGO law during the period of the advanced status talks, in an attempt to prevent Tunisian activists from lobbying the EU to be tougher on human rights issues. As a result, even with the new “three Ms” strategy, the EU and its member states suffer from a legacy credibility problem in the region and are often seen as former allies of repressive regimes.

The EU has continued to lack unity on the use of conditionality to enhance political and human rights reform.  Germany, Finland and the Netherlands have generally been more supportive of this reform, whereas Italy and Portugal are less keen on penalising countries for failing to introduce reform.  According to a survey of over 700 experts initiated by the European Commission, both the UfM and the EU have failed to deliver the expectations of key regional actors, 93% of those interviewed called on the EU to have a greater role in the region. The survey indicated that Turkey was perceived as the most active country in the region on the promotion of human rights, ahead of the US, followed by all EU countries combined.

In its near neighbourhood, the EU has had mixed levels of success in promoting freedom of expression. Enlargement continues to be the most effective tool at the EU’s disposal in incentivising countries to improve their domestic situation for freedom of expression. With enlargement slowing, this leverage may diminish and other levels have become important. Therefore, it is arguable that the Eastern Partnership and southern neighbourhood policy are test cases for how effective the EU can be beyond enlargement. Yet, with key regional actors in both the eastern and southern neighbourhoods all too aware of the EU’s failings, and with expectations high as to what the EU can achieve, ensuring these policies are strategic and sustained in their demands for freedom of expression is essential.