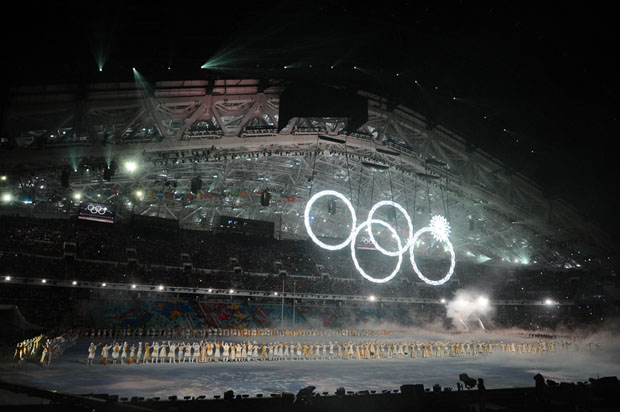 The lighting rig which proudly illuminated one less Olympic ring than it should have caused considerable embarrassment for the Russian organisers of the opening ceremony, as Sochi 2014 opened its gates to the athletes. Known as the “stubborn snowflake” Russian viewers at home were greeted with footage from the Opening Ceremony rehearsal, so they were none the wiser. The Russians later showed their funny side by  only featuring four rings in the Closing Ceremony performance.

2. Pussy Riot getting whipped in the face 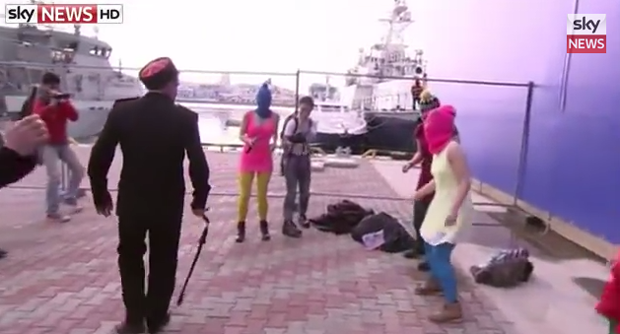 While pre-emptive arrests meant many activists were unable to protest at all, five members of the punk group Pussy Riot and their cameraman were attacked by Cossack security patrols as they performed under a sign advertising the Winter Olympics.

Footage showed Cossack security staff whipping band members, pulling off their ski masks, and throwing them to the ground.

Russian deputy prime minister Dmitry Kozak dismissed the attacks: “The girls came here specifically to provoke this conflict,” he explained. “They had been searching for it for some time and finally they had this conflict with local inhabitants.”

While the international media covered the face-whipping incident in fairly minute detail, Russian press clippings about the arrest are hard to come by. Pussy Riot’s previous stunt in Moscow’s main cathedral, which landed them with a jail sentences and heavy fines, have already been scrubbed from the internet. 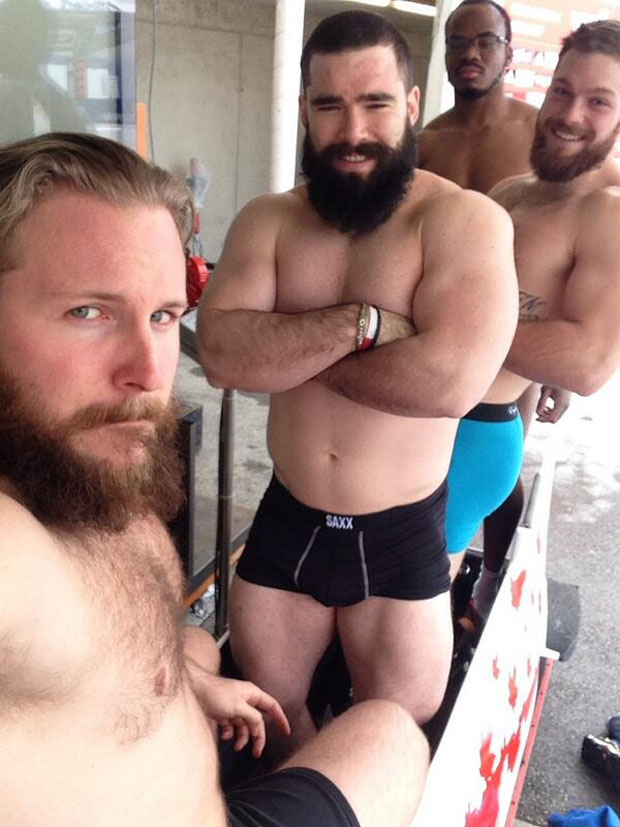 Russian fans hoping to keep updated by the Canadian bobsleigher’s website were disappointed, as Russian censorship authorities blocked access to it. It’s still unclear why, but it may be linked to a risque photo Kripps tweeted a month prior to the Games. The snap featured his burly four-man bobsled team in their underwear at a weigh in. The photo went viral,  in particular within the gay community.

4. Almost every story about corruption, gay-bashing, forcible evictions and the environment 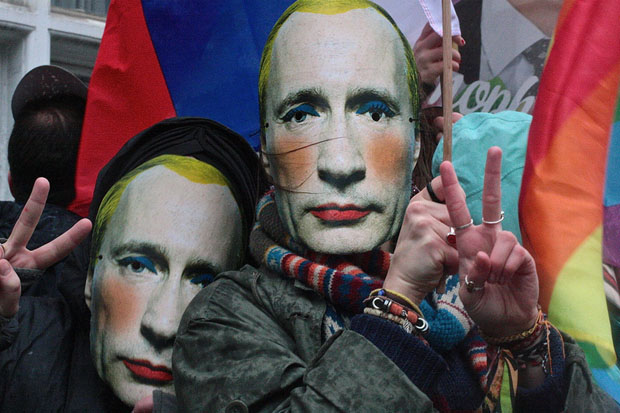 While the run-up to Sochi might have been dominated by negative stories in the Western media, with tales of  homophobia,  corruption and environmental destruction, local journalists had to be a lot more cautious when reporting the “true” face of Sochi. Strict surveillance measures were imposed on all journalists’ emails, social media and internet use – to keep any negative stories from breaking.

“It seems to me that some of these surveillance measures were conscientiously made public … to send a message,” commented investigative journalist and security services expert Andrei Soldatov while at the Games.

Self-censorship, he says, has become a “big problem” among local reporters and investigative journalists – who often felt scared to report on the wider political context of Putin’s games. “There are some fears that Sochi was a test ground … these kind of measures may be made commonplace in other parts of Russia,” he added.

BONUS: And…Russians accuse US of censorship and malicious media bias 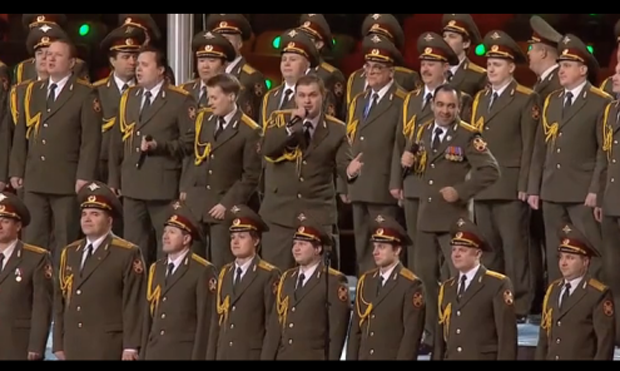 Censorship during NBC’s coverage of the Opening Ceremony included missing out a live performance by girlband t.A.T.u, omitting a Russian police choir performing Daft Punk’s “Get Lucky,” deleting Communist-themed vignettes, and failing to air a congratulatory speech by IOC chief Thomas Bach, praising the Russians. Russian media whooped with glee when the hashtag #NBCFail started trending on Twitter in response to the censorship.

American magazine The Nation published  a rare honest analysis of the American media’s vitriol against Russia, noting that even before the Games began, the Washington Times had written off the venues as a “Soviet-style dystopia” and warned in a headline, “TERRORISM AND TENSION, NOT SPORTS AND JOY.”

Provocative BuzzFeed headlines like “Photographic Proof That Sochi Is A Godforsaken Hellscape Right Now” and the Twitter account @SochiProblems, provoked outrage in Russia. One Russian netizen took such offence with @SochiProblems that he travelled to London and created his own photo tour of the city “in Sochi style”. “The Other Side of London, where the guided tours don’t go” is a depressing trip through some of London’s worst outer districts. The results (translated from Russian) make for sombre viewing, tinged with humour.

The infamous double toilet in Sochi also has a doppelganger in London, as one Russian Instagram user, living in the capital, proved. The side-by-side facilities, identical to the toilets which athletes had endlessly mocked in the Olympic village, were installed in a typical upmarket hipster cocktail bar.