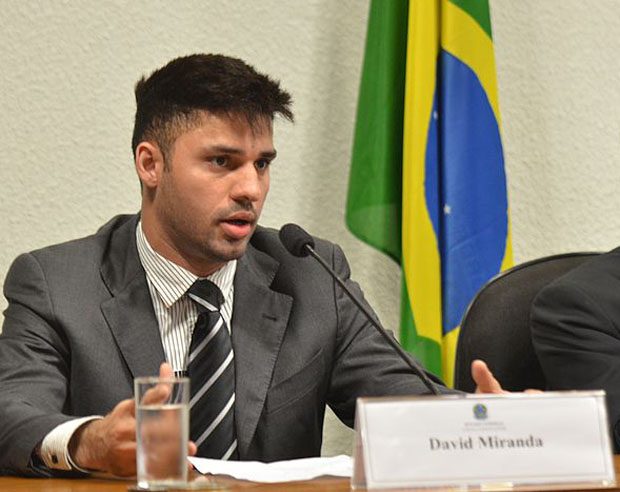 Index on Censorship today expressed disappointment at the High Court’s dismissal of David Miranda’s application for a judicial review of the use of anti-terror laws to detain him at Heathrow Airport.

“This ruling represents a dangerous elision of terrorist activity and legitimate journalistic practice,” said Kirsty Hughes, Chief Executive of Index on Censorship. “We must hope that it will not stand as precedent, as it could seriously endanger journalists working in the public interest.”

Mr Miranda, the spouse of journalist Glenn Greenwald, was stopped and searched under Schedule 7 of the Terrorism Act 2000 on 18 August 2013. He had been carrying encrypted files and documents originating from Edward Snowden’s leak of information on the National Security Agency’s mass surveillance programme.

A coalition of media and free speech organisations, including Index on Censorship, argued that it is inappropriate to use terror laws against someone such as Miranda, who was engaged in journalistic activity in transporting the documents intended to be used as source material for news stories in the public interest.

But the High Court today ruled that the use of the Terrorism Act did not infringe David Miranda’s right to free speech, or the rights of journalists to protect sources and materials. In his judgment, Lord Justice Laws ruled that the Schedule 7 detention of Miranda had been proportionate and did not “offend” his right to free speech under the European Convention on Human Rights.

This article was published on 19 February 2014 at indexoncensorship.org