The noted regime critic has been placed under house arrest 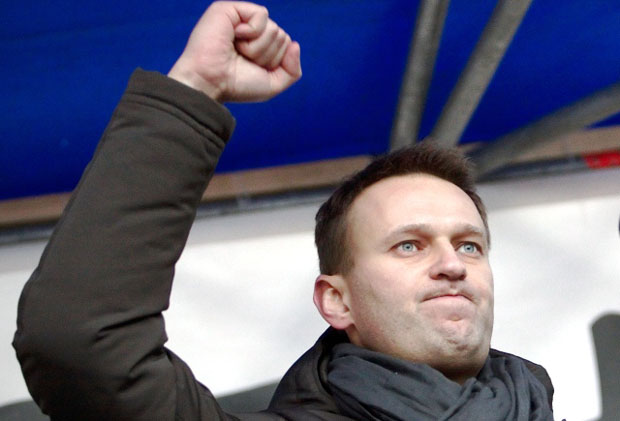 Russian anti-corruption activist and regime critic Aleksei Navalny has been placed under house arrest for two months, against the backdrop of an ongoing investigation against him and his brother for money laundering and embezzlement. He has also been banned from using the internet and talking to the media.

A Moscow court made the ruling following a request from the Russian Investigative Committee, on the basis that Navalny had violated a travel ban by leaving Moscow. Earlier this week, he was sentenced to 7 days in jail for “disobeying police during an unsanctioned public” after taking part in a rally on 24 January day before. He is also currently serving a five-year suspended sentence for theft of 16 million roubles, charges he has insisted are politically motivated.

“I believe the new measures are based on trumped up grounds in order to restrict my political activities,” Navalny said during his hearing.

This article was posted on February 28, 2014 at indexoncensorship.org