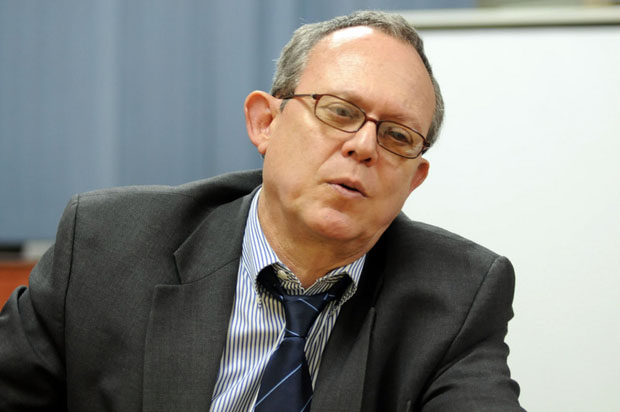 There should be a special United Nations mandate for protecting the right to privacy, says the Frank La Rue, the UN Special Rapporteur on the Promotion and Protection of the Right to Freedom of Opinion and Expression. “I  believe that privacy is such a clear and distinct right…that it would merit to have a rapporteur on its own.”

While he pointed out there is some opposition to creating new mandates on economic grounds, he said: “In general If you would ask me, I would say yes, this right deserves a [UN] mandate.” He also called for a coordinated effort from the UN human rights system to deal with the issue of privacy.

The comments came during an expert seminar in Geneva Monday on “The Right to Privacy in the Digital Age” in the aftermath of the mass surveillance revelations.

La Rue said that the right to privacy has not been given enough attention in the past, calling it equal, interrelated and interdependent to other human rights. In particular, he spoke of its connection to freedom of expression and how having or not having privacy can affect freedom of expression.

“Privacy and freedom of expression are not only linked, but are also facilitators of citizen participation, the right to free press, exercise of free opinion, and the possibility of gathering individuals, exercising the right to free association and to be able to criticise public policies.”

He also warned against trying to protect national security at the expense of democracy and human rights, saying: “If we pitch one against the other…I think we’ll end up losing both.”

This echoes the sentiments of his report released in June 2013, which concluded that: “States cannot ensure that individuals are able to freely seek and receive information or express themselves without respecting, protecting and promoting their right to privacy.”