The votes are in but from which decade does the public think women had the strongest role in film? 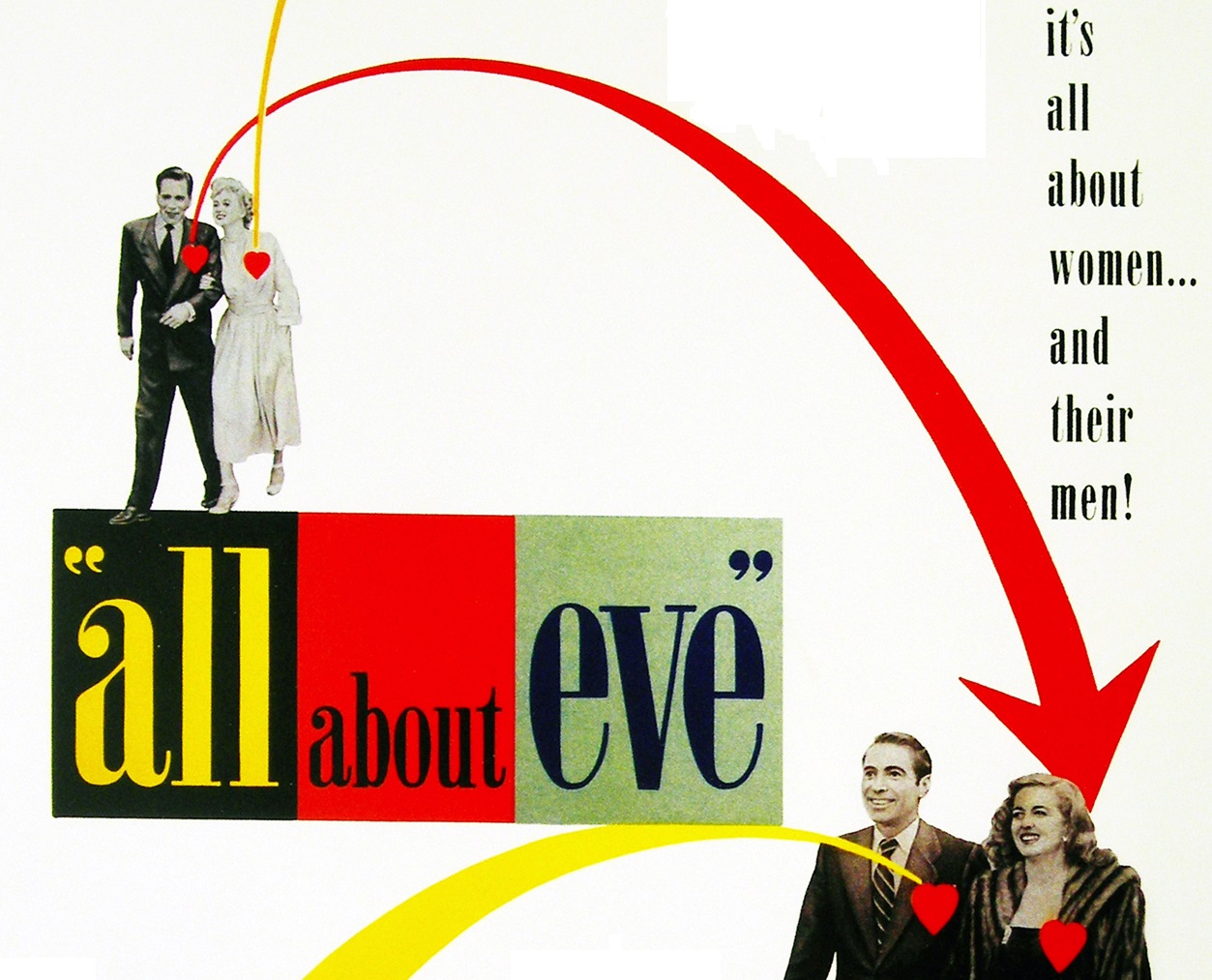 We asked the public in which decade they felt women had the strongest roles in cinema? After a close battle for the top spot, the votes have been counted and… the 1950s is victorious!

The multi-Oscar winning movie All About Eve fought off stiff competition from films spanning six decades, edging out Annie Hall (1970s) and Working Girl (1980s) at the last minute to claim the title.