NEWS
11 countries where you should think twice about insulting someone 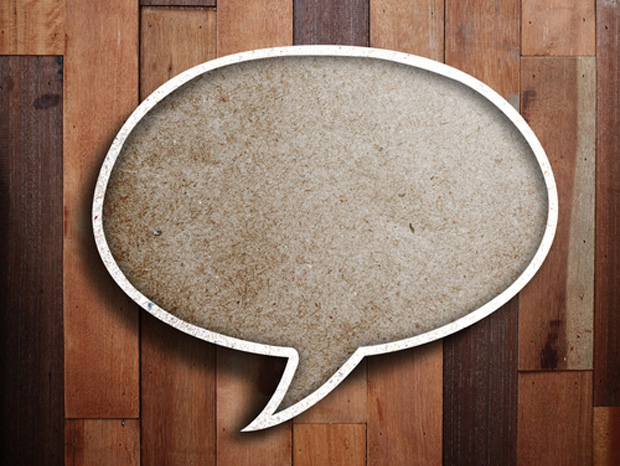 Croatia’s new criminal code has introduced “humiliation” as an offence — and it is already being put to use. Slavica Lukić, a journalist with newspaper Jutarnji list is likely to end up in court for writing that the Dean of the Faculty of Law in Osijek accepted a bribe. As Index reported earlier this week, via its censorship mapping tool mediafreedom.ushahidi.com: “For the court, it is of little importance that the information is correct – it is enough for the principal to state that he felt humbled by the publication of the news.”

These kinds of laws exist across the world, especially under the guise of protecting against insult. The problem, however, is that such laws often exist for the benefit of leaders and politicians. And even when they are more general, they can be very easily manipulated by those in positions of power to shut down and punish criticism. Below are some recent cases where just this has happened.

On 4 June this year, security forces in Tajikistan detained a 30-year-old man on charges of “insulting” the country’s president. According to local press, he was arrested after posting “slanderous” images and texts on Facebook.

Eight people were jailed in Iran in May, on charges including blasphemy and insulting the country’s supreme leader Ayatollah Ali Khamenei on Facebook. They also were variously found guilty of propaganda against the ruling system and spreading lies.

Also in May this year, Goa man Devu Chodankar was investigated by police for posting criticism of new Indian Prime Minister Narendra Modi on Facebook. The incident was reported the police someone close to Modi’s Bharatiya Janata Party (BJP), under several different pieces of legislation. One makes it s “a punishable offence to send messages that are offensive, false or created for the purpose of causing annoyance or inconvenience”.

Human rights lawyer Thulani Maseko and journalist and editor Bheki Makhubu were arrested in March this year, and face charges of “scandalising the judiciary” and “contempt of court”. The charges are based on two articles, written by Maseko and Makhubu and published in the independent magazine the Nation, which strongly criticised Swaziland’s Chief Justice Michael Ramodibedi, levels of corruption and the lack of impartiality in the country’s judicial system.

In February this year, Venezuelan opposition leader Leopoldo Lopez was arrested on charges of inciting violence in the country’s ongoing anti-government protests. Human Rights Watch Americas Director Jose Miguel Vivanco said at the time that the government of President Nicholas Maduro had made no valid case against Lopez and merely justified his imprisonment through “insults and conspiracy theories.”

Student Honest Makasi was in November 2013 charged with insulting President Robert Mugabe. He allegedly called the president “a dog” and accused him of “failing to do what he promised during campaigns” and lying to the people. He appeared in court around the same time the country’s constitutional court criticised continued use of insult laws. And Makasi is not the only one to find himself in this position — since 2010, over 70 Zimbabweans have been charged for “undermining” the authority of the president.

In March 2013, Egypt’s public prosecutor, appointed by former President Mohamed Morsi, issued an arrest warrant for famous TV host and comedian Bassem Youssef, among others. The charges included “insulting Islam” and “belittling” the later ousted Morsi. The country’s regime might have changed since this incident, but Egyptian authorities’ chilling effect on free expression remains — Youssef recently announced the end of his wildly popular satire show.

A recent defamation law imposes hefty fines and prison sentences for anyone convicted of online slander or insults in Azerbaijan. In August 2013, a court prosecuted a former bank employee who had criticised the bank on Facebook. He was found guilty of libel and sentenced to 1-year public work, with 20% of his monthly salary also withheld.

In July 2013, a man was convicted and ordered to pay a fine or face nine month in prison, for calling Malawi’s President Joyce Banda “stupid” and a “failure”. Angry that his request for a new passport was denied by the department of immigration, Japhet Chirwa “blamed the government’s bureaucratic red tape on the ‘stupidity and failure’ of President Banda”. He was arrested shortly after.

While the penalties were softened somewhat in a 2009 amendment to the criminal code, libel remains a criminal offence in Poland. In September 2012, the creator of Antykomor.pl, a website satirising President Bronisław Komorowski, was “sentenced to 15 months of restricted liberty and 600 hours of community service for defaming the president”.

This article was published on June 6, 2014 at indexoncensorship.org