An Irish court has created a precedent where damage to a person’s reputation could lead to criminal sanction -- and no one seems to have noticed. 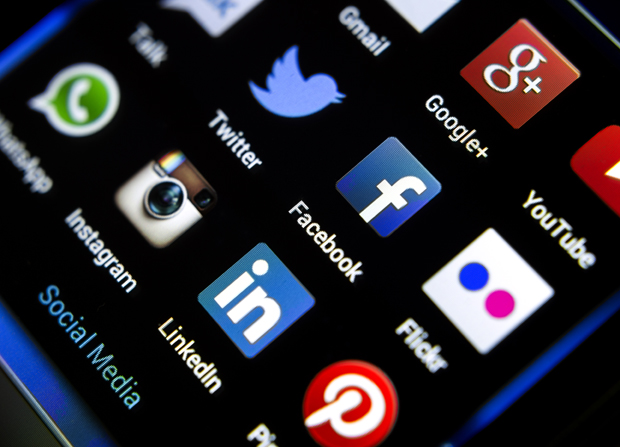 A recent court ruling in Ireland could have reintroduced the concept of criminal libel to the state, despite criminal defamation offences being abolished as recently as 2009.

The case itself was one of a particularly grim relationship break up. Names are not available as the people involved were also locked in a criminal case in which the male partner was accused of rape and false imprisonment, though he was acquitted of both.

But the details available are: couple breaks up in January 2011. They remain in touch. In April 2011, man goes to woman’s house to, according to the Irish Times’s report “confront her over a perceived infidelity”. Man later leaves woman’s house, but not before stealing her phone. Man goes through woman’s messages, which suggest she has started a new relationship. Man opens woman’s Facebook on phone and posts remarks from her account, making it appear that she is presenting herself as a “whore” who would take “any offers”. Drink was a factor, as the Irish court reporting phrase goes.

This action led to a charge under the Criminal Damage Act 1991, under which “A person who without lawful excuse damages any property belonging to another intending to damage any such property or being reckless as to whether any such property” can find themselves liable to a large fine and up to 10 years in prison.

In this case, the defendant was found guilty and fined €2,000.

The judge, Mr Justice Garrett Sheehan, is reported to have asked how to assess the “damage” when nothing had actually been broken. Prosecutors replied that the case was in fact more akin to harassment and that the “damage” had been “reputational rather than monetary”.

The first question here is obvious: if the facts of the case were more akin to harassment, then why were charges not brought under Section 10 of Ireland’s Non-Fatal Offences Against The Person Act, which would cover anyone who “by his or her acts intentionally or recklessly, seriously interferes with the other’s peace and privacy or causes alarm, distress or harm to the other”? Wouldn’t this be the obvious piece of legislation to use?

But after that, there are a few more: Who actually owns a Facebook profile? And does reputation count as property? And crucially, has Mr Justice Sheehan created a criminal libel law?

Ireland has a complicated relationship with social media. On the one hand, to be plain about it, the big online companies create a lot of employment in Ireland. Facebook, Twitter and Google all employ a lot of people in the country. On the other hand, it is susceptible to the same moral panics as anywhere else, and in a small, largely homogenous country, panics can be enormously amplified.

When government minister Shane McEntee committed suicide in Christmas 2012, the tragic story somehow became conflated with social media and online bullying. McEntee’s brother blamed the minister’s death on “people downright abusing him on the social networks and no names attached and they can say whatever they like because there’s no face and no name”. But his daughter later refuted that claim, saying: “Dad didn’t use Twitter and wasn’t a huge fan of Facebook. So I don’t think you can blame that and I’m not going to start a campaign on that.”

The subsequent debate on social media bullying was almost tragic in its simplicity, the undisputed highlight being Senator Fidelma Healy-Eames describing to the Parliamentary Joint Committee on Transport and Communications how young people are “literally raped on Facebook”.

As ever in discussions that involve social media, a generation gap opens up, or is invoked, between younger “natives” who supposedly instinctively understand the web, and a political and judicial class who are apparently hopelessly out of touch. There is certainly an element of truth to this (I have sat in courts and watched judges express utter bafflement at the very concept of Twitter), but in general, what is actually happening is legislators, magistrates and the judiciary are desperately trying to apply existing, supposedly universal laws to phenomena to which they are simply not suited. This is where controversy usually arises, for example in the UK’s use of public order laws when the only threat to public order is a Twitter mob — as in the case of jailed student Liam Stacey; or use of laws against menacing communications in instances where it’s clear no menace was intended — such as Britain’s now infamous Twitter Joke Trial.

In the current Irish case, it seems obvious that harassment would have been the more relevant charge, but in this instance, that’s not what we have to worry about. The real concern is that by apparently putting reputation in the category of property which can suffer damage, the court has now created a precedent where damage to a person’s reputation, whether by “fraping”, tweeting, or even just the getting facts wrong in a news story, could lead to criminal sanction.

And the very worst thing is that no one seems to have noticed.

From the introduction of the new blasphemy law onward, Ireland has seen a slow, stealthy erosion of free speech. It’s not clear what will get people to start paying attention, but the country needs to be more vigilant.

This article was posted on July 10, 2014 at indexoncensorship.org

One response to “Has Ireland reintroduced criminal libel?”