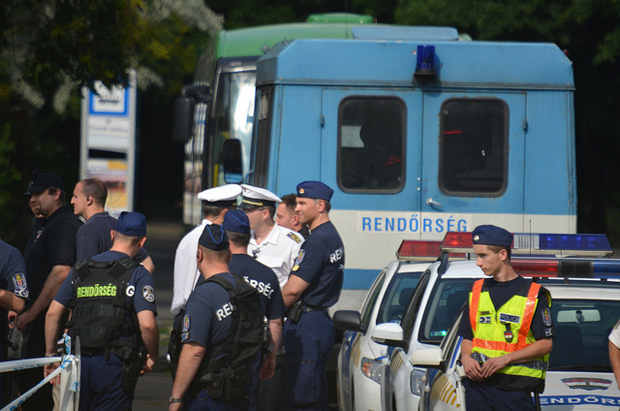 Photographs revealing the identity of police officers can now legally be published in Hungary.

Since 2007, the Hungarian Judicial System considered the personal privacy of police officers to hold greater importance than them being published in the public interest.

Hungarian journalists regularly masked the faces of the police, or manipulated the image so that the officers could not be identified.

The Constitutional Court ruled that if the photograph is taken in a public place, shows the subject in an unbiased manner, and there is clear public interest involved in distributing the picture, then it can be published without the consent of the officer.