Index calls on the international community to put pressure on Azerbaijan to respect freedom of expression. 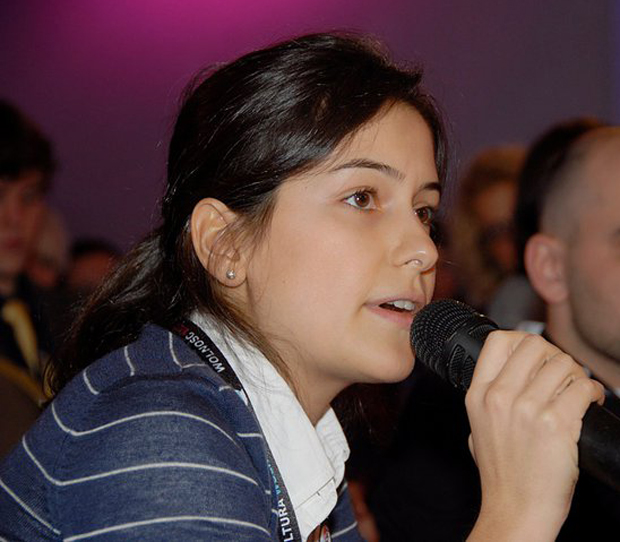 Geybulla has been subject to ongoing intimidation because of her work at Istanbul-based Armenian paper, Agos. The interview has led to Geybulla being accused of treason by the Azerbaijani media.

Jodie Ginsberg, CEO of Index on Censorship, said: “Azerbaijan portrays itself internationally as a country that values human rights and respects the freedom of its citizens to express themselves. In reality, anyone who seeks to speak or act freely in Azerbaijan is targeted, imprisoned and harassed. The international community needs to take a far tougher stance on Azerbaijan to help defend individuals like Arzu and the defenceless individuals to which her work gives voice.”

Geybulla wrote for Index on Censorship about her thoughts on free expression in Azerbaijan on July 30, the day Leyla Yunus was detained.

— Condemning the campaign of intimidation directed at Arzu Geybullayeva for her legitimate work as a journalist at Agos;
— Calling on the Turkish and Azerbaijani authorities to investigate any threats of violence against her and to ensure her safety;
— Reminding them that they have the obligation to safeguard Geybullayeva’s right to freedom of expression under the European Convention on Human Rights (ECHR) and the International Covenant on Civil and Political Rights (ICCPR), to which they are both state parties.

If possible, please copy appeals to the diplomatic representative for Azerbaijan and Turkey in your country. Let us know of any actions you have taken and responses you receive.

This article was posted on 10 October 2014 at indexoncensorship.org