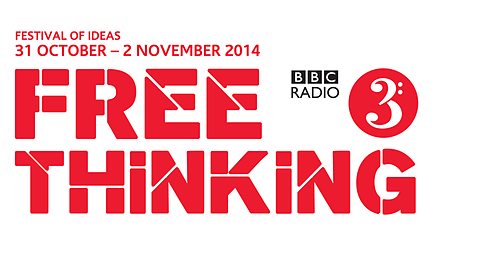 In the 1980s, Stewart Brand declared that “information wants to be free”.  The phrase became a slogan for technology activists, who argued that tech can liberate information from expensive patents and help further the ever expanding limits of human knowledge. As a part of the BBC Radio 3 Free Thinking Festival, Rana Mitter tests the promises of the internet to spread ideas quickly and democratically. Catch up online with this event featuring: