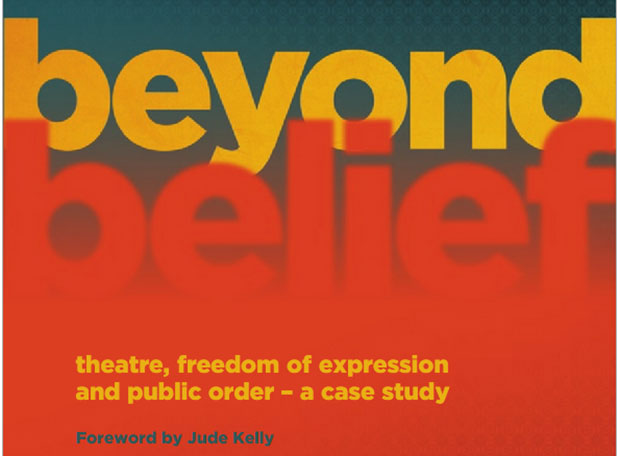 Ahead of tonight’s event The Artist and The Censor, we’re reposting our 2011 study about the policing of free expression.

The policing of freedom of expression is the story within the story within the story in this case study. In 2004, Gurpreet Kaur Bhatti’s play Behzti (Dishonour) was cancelled after demonstrations against it turned violent and its staging was deemed a threat to public order. Her subsequent play Behud (Beyond Belief) is a response to these events, exploring the tensions between public order and freedom of expression. The dialogue between the theatre and the police in the lead up to the premiere of Behud in 2010 is a principle feature of this case study. Julia Farrington is an associate arts producer at Index on Censorship