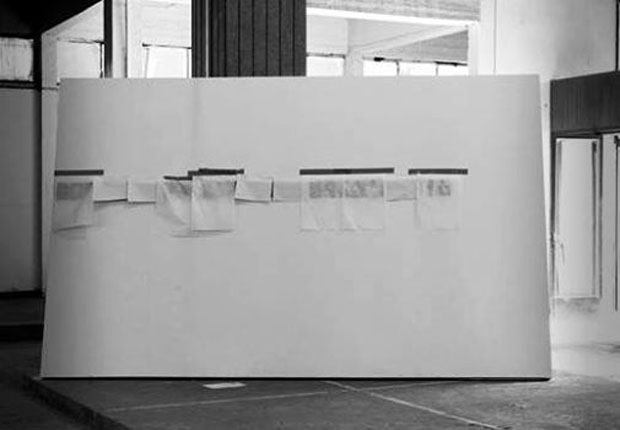 “This incident, unfortunately, was not something that surprised me. Censorship of art still exists in our so-called ‘democratic’ society,” Revenioti told Index on Censorship.

“Although this confiscation brought the issue of censorship to the forefront, which is a good thing, it overshadowed the essence of the exhibition, kept people away from the project. This is scandalous. Art is the way every one communicates his own truth. And with this action, they have vulgarised my own truth,” she stressed.

The exhibition, part of a series of events organised the NGO, was seized following a complaint by a citizen who disagreed with the content of the photographs which depicts life through the lens of Revenioti. Police acted without informing the municipality of Nicosia, which had licensed the space of the market for this exhibition, or the organisers, Accept said.

Costa Gavrielides, president of Accept, was questioned and officially charged with “publication of lewd content” in public space. Some of the photos eventually were returned, and others that depict male nudity were withheld as evidence for the subsequent trial.

The NGO filed an official complaint regarding the incident to the national anti-discrimination body, the Office of the Ombudsperson, and will further make a formal complaint to the local authorities as well as the European Parliament and the European Commission.

The Nicosia Municipal Arts Centre condemned the action as an “overt form of censorship” that affects the artistic community of Cyprus.

“The police acted in a legal way,” was the response from police spokesperson Andreas Angelides.

This article was published on 26 November 2014 at indexoncensorship.org