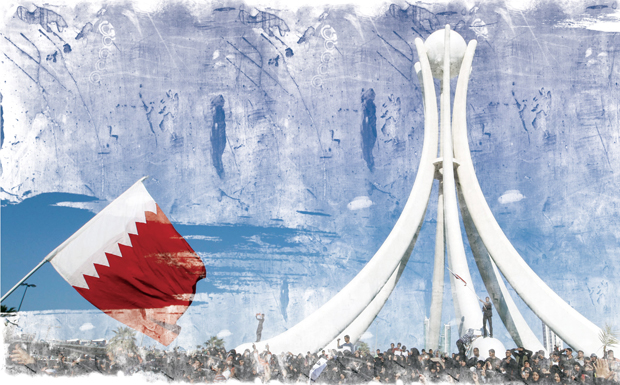 Lord Avebury, the Vice Chairman of the Parliamentary Human Rights Group cordially invites you to a press conference on:

Four years ago the people of Bahrain flocked to the streets in their thousands seeking fundamental political change after decades of discriminatory rule. They were repressed by the regime which adopted reprehensible tactics including systematic torture, extra-judicial killing, and the revocation of citizenships. The UK Government has chosen to stand by the regime, turning a blind eye to its rights abuses. It is time for the UK to change direction on Bahrain starting by designating it as a “country of concern” in line with the Foreign Affairs Committee recommendations.

One response to “10 Feb: Four years of revolution: Bahrainis insist on political change”