A debate marking the launch of The Defence Handbook on Freedom of Expression, a guide to laws that protect freedom of expression worldwide. 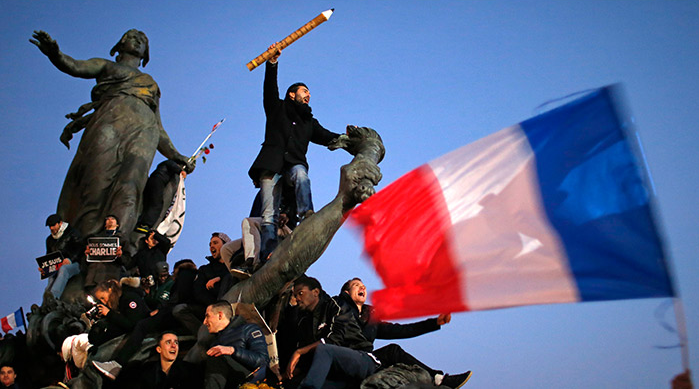 Six months after the Charlie Hebdo attacks in Paris, journalists face more threats than ever before, from harassment to imprisonment to murder – since the beginning of the year, 50 journalists have been killed.

While some countries, like Norway, have scrapped blasphemy laws to strongly assert freedom of speech, others such as the UK are increasing state surveillance and censorship to “protect citizens from violence”. How can international law protect journalists in this challenging and unique context? Is it possible to strike a balance between security concerns and freedom of expression? Is the right to free speech an absolute one?