NEWS
Over £2,000 raised for Music in Exile Fund to support persecuted musicians
24 May 2016
BY INDEX ON CENSORSHIP 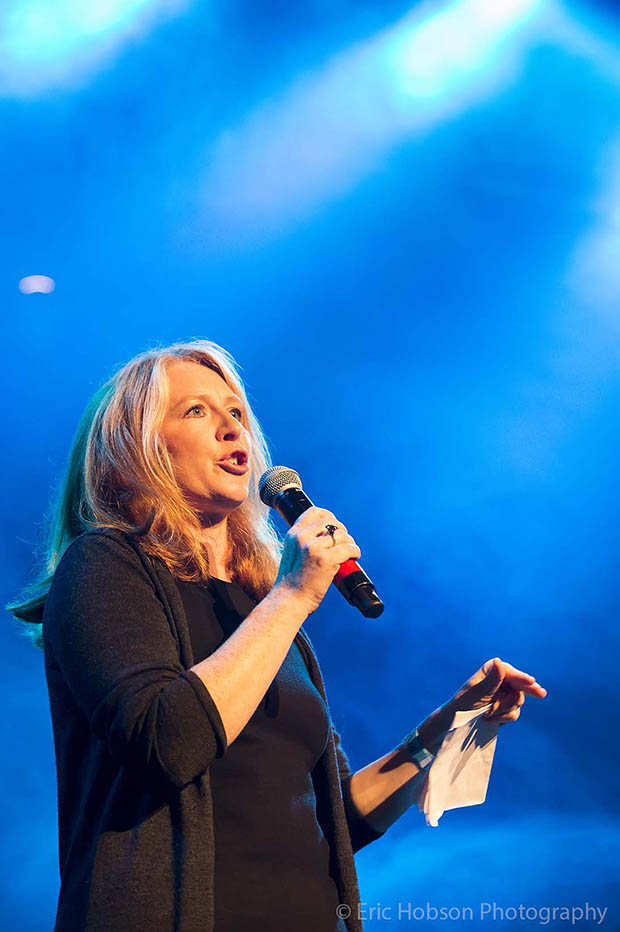 Thanks to generous support from fans at a gig for Malian rock band Songhoy Blues at The Roundhouse in London, Index on Censorship raised more than £1,800 on Saturday to support its new fund for persecuted musicians.

Reflecting on the music ban imposed by extremists in northern Mali in 2012, Index chief executive Jodie Ginsberg reminded a capacity crowd of the threats faced by musicians worldwide. “If we don’t support these musicians, the next act would not be Songhoy Blues but an empty stage,” she said.

The money raised will go towards supporting the Music in Exile Fellowship — part of Index’s Freedom of Expression Awards programme — to support a group or individual facing persecution for their work.

Over £200 was also raised at a special screening of the film They Will Have to Kill Us First, whose producers came up with the idea for the fund, at the Everyman in Belsize Park on Saturday afternoon.

“The response of the audiences at Saturday’s events was amazing — we’re delighted,” Ginsberg said. “Few people can imagine a world without music, and the support for the fund shows just how important it is to so many people to make sure we don’t end up with such a world.”

The first Music in Exile Fellow — Serge Bambara, aka Smockey — will be performing in London in July. 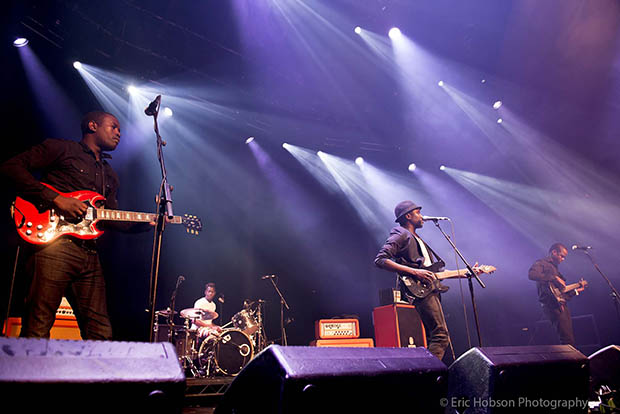 Songhoy Blues at The Roundhouse, May 2016. Credit: Eric Hobson