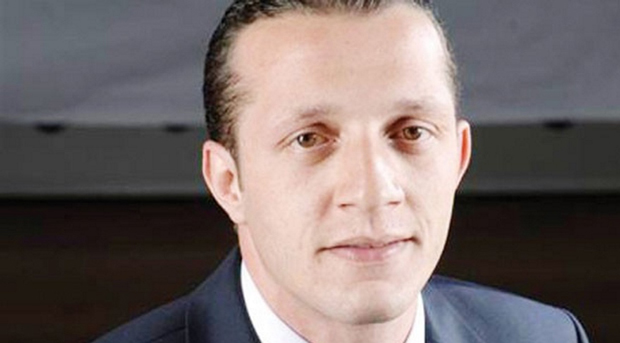 The latest journalist arrested in Turkey is Arda Akın, a young reporter with the Hürriyet daily, part of the “mainstream” Doğan Media Group. Arda was in the “first” arrest list, issued on Monday, which mainly consisted of investigative reporters. In May, he was among those who won the European Union Investigative Journalism Award 2016, a prestigious prize delivered every year in six Balkan countries and Turkey. In his award-winning article, Akın told of corruption related to ruling Justice and Development Party figures.

Akın now joins 40 journalists taken into custody since the night of the bloody 15 July coup attempt. The arrests, in particular well-known veteran journalists such as Nazlı Ilıcak and Prof Şahin Alpay, adds to the profound concerns for press freedom in Turkey, where emergency rule gives the authorities power to extend arrest periods up to 30 days.

Former Swedish foreign minister Carl Bildt, who has known Alpay for many years, tweeted on Wednesday:

Arrest of Şahin Alpay in Turkey very worrying. Hard to see that he ever supported any military coup. pic.twitter.com/vjDZGYmqtl

It’s a long list, encompassing 45 newspapers, 16 TV channels, 15 radio stations, three news agencies, 15 periodicals and 29 publishing houses. Some of these outlets were raided and allowed to continue under a trusteeship regime, but it seems apparent that they will be discontinued, with a large number of journalists joining the unemployed. In this context, we are witnessing the ruin of the Turkish media. Emergency rule means massive self-censorship within the existing conglomerate media with a block on critical reporting.

The mass closure targets those outlets allegedly affiliated with the Gülenists. But two questions arise immediately …

Why does the government not completely focus on the culprits who were part of the coup attempt and instead give priority to targeting journalists? We all know that, as long as it is not preaching violence or becoming part of it, journalism is not a crime. If there are journalists who are actively involved in plotting and execution of a coup — a very serious crime — they should, of course, be put on trial. Silencing a large bulk of the media simply places a frosted glass on this aspect, awakening fears that the other segments of the media — for example the Kurdish press — could be next.

Second, with less room for reporting and analysis, it will be more and more difficult to inform the public about the truth behind the coup attempt and the delicate situation Turkey is in. As expected, everything is now open to disinformation and the manipulation of facts.

In general terms, the decree curbing the media, as well as dismissing almost half of the top military brass, has very restrictive aspects. It is about the enhanced authority given to judges and prosecutors. It gives them powers to execute searches in houses and offices. The most serious part is that even defence lawyers’ offices will not be immune from raids and searches. For wiretapping, a ruling from the judge will not be necessary; it will all be up to the jurisdiction of the prosecutors.

With the decrees coming in, Turkey now enters an even more precarious period. Much will depend on whether or not the democratically elected opposition will act in unison, and manage to push for a return to normalisation. Tough times are ahead.