GUEST POST
Daniel Gascón: The joke is on Cassandra Vera

Cassandra Vera has been sentenced to one year in prison for thirteen jokes about the murder of the Francoist leader Carrero Blanco in 1973.

The biggest joke in Cassandra Vera’s case is a year-long prison sentence for 13 humorous tweets about the assassination of Francoist minister Luis Carrero Blanco. A liberal democracy has sent someone to jail for making jokes in poor taste.

Vera, who is now 21 years old, published tweets between 2013 and 2016 about the assassination of Blanco, dictator Francisco Franco’s prime minister. He was killed in a car bomb attack carried out by the Basque terrorist organisation ETA in Madrid on 20 December 1973.

Many people seem interested in stopping the circulation of words and ideas they dislike. But, of course, it is precisely those ideas and words that someone dislikes that require the protection offered by freedom of speech.

Even though the Audiencia Nacional sentence can be appealed and probably won’t entail prison, it is obscene. In recent times there have been many worrying cases in Spain: the burning of the image of Juan Carlos de Borbón was punished with a €2,700 fine; the singer César Strawberry was sentenced to one year in prison because of six tweets which, according to the ruling, “humiliated victims of terrorism”; other users of this social network have been convicted or prosecuted. The balance does not always fall on the same side. On other occasions, the left that has asked that action to be taken against bishops who pronounce homophobic homilies or against Hazte Oír, an ultra-Catholic outfit which launched an anti-transgender campaign. A side effect is that these censorious tendencies turn rather unpleasant people and groups into martyrs of freedom of speech.

Many people seem interested in stopping the circulation of words and ideas they dislike. But, of course, it is precisely those ideas and words that someone dislikes that require the protection offered by freedom of speech. On the other hand, this protection is offered regardless of the merit of what is stated: defending the right to express an opinion does not mean that we agree with it or that this opinion is protected from criticism, rebuttal or derision. As Germán Teruel, a lecturer in the Universidad Europea de Madrid, has written: “Recognition of freedom of expression means that there are certain socially harmful, harmful or dangerous manifestations that are going to be constitutionally protected.” Freedom, Teruel maintained, demands responsibility, respect and indifference.

In Vera’s case, the article that has been applied (578 of the Penal Code, which punishes “glorification or justification” of terrorism) has, for some experts, debatable aspects. It also seems designed to combat something else: the activity of a terrorist organisation which had propaganda outfits and capacity for social mobilisation. In this case, and in a few others, legislation originally designed to solve different problems has been applied to Vera. Often, the law is not being used to combat terrorism, but to prosecute and convict people who say stupid things on Twitter. Cases such as this, as Tsevan Rabtan has written, have the added effect of delegitimising measures against the justification and glorification of terrorism in general.

This example is especially striking: the victim of terrorism was also the prime minister of a dictatorial government. The attack (where there were other casualties, and where two other people died) took place more than 40 years ago, long before Vera was born. The killers benefited from 1977’s amnesty law. The assassination of Carrero Blanco is an iconic moment in Spanish history. Like many such milestones it endures a certain depersonalisation and produces constant reinterpretations, some of them frivolous or insensitive. Trying to stop this happening causes injustice – only the tragedies of some victims are protected. On the contrary, if it was done efficiently, the result would be a society where we could not talk about many things.

As legal scholar Miguel Ángel Presno Linera explained, in cases such as Strawberry’s and Vera’s: “It is legally incomprehensible that the context in which they [their comments] were issued is not taken into account; in the first case, the Supreme Court reversed the acquittal agreed by the Audiencia Nacional – ‘It has not been proven with those messages César [Strawberry] sought  to defend the postulates of a terrorist organization, nor to despise or humiliate their victims’ – and sentenced him on the basis that the purpose of his messages was not relevant – what had to be valued was what he had really said.”

Moreover, these interpretations don’t take full account of the way social networks work. Networks cannot be a lawless terrain and freedom of speech is always regulated, but the type of communication that is established based on them must be taken into account too: the importance of expressive use, the effects that can be or want to be achieved. When you read something without taking into account the context, not giving value to its intention and not discriminating between what is said seriously and what is said in jest, you simply misread it.

The tweets that originate these rulings are often rejectable, but this kind of legal answers have wider and more dangerous effects. They also serve to intimidate us: to impoverish our conversation and our democracy and to make us all less free.

Daniel Gascón is the editor of Letras Libres Spain.

Coming soon: The spring issue of Index on Censorship magazine looks at how pressures on free speech are currently coming from many different angles, not just one. Spanish puppeteer Alfonso Lázaro de la Fuente arrested last year for a show that referenced Basque-separatist organisation ETA. In an Index exclusive, he explains what the charges have meant for his personal and professional life. 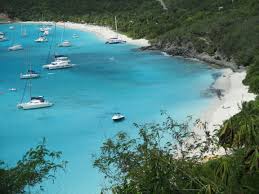 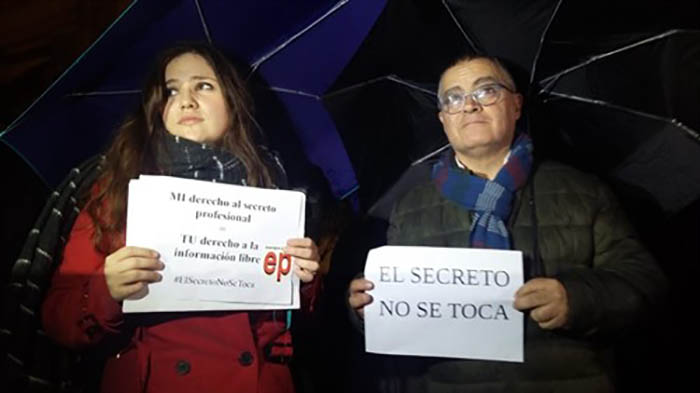 Journalists see the seizure of smartphones by judicial and police as a violation of Spain’s Constitution. 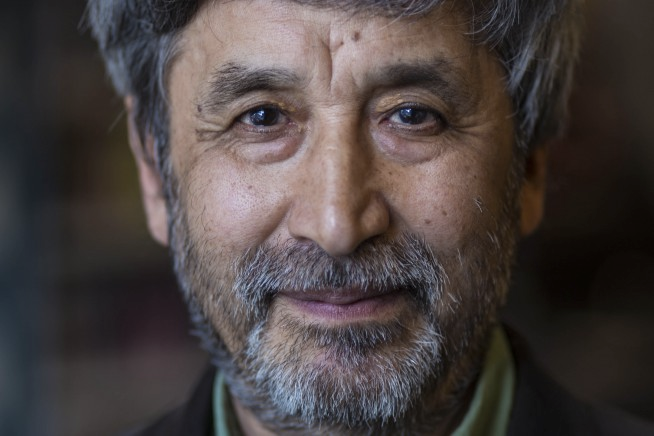