STATEMENT
Egypt: Groups condemn the government's blocking of 21 websites
31 May 2017
BY INDEX ON CENSORSHIP

Mada Masr, as well as 20 other websites, were blocked by the Egyptian authorities for “supporting terrorism and extremism and spreading lies,” according to the state-run news agency Mena. Two Egyptian security sources have also indicated to Reuters that the outlets were blocked for either having ties with the Muslim Brotherhood, or for being funded by Qatar.

Mada Masr, an independent media founded in 2013, is one of the few independent voices left in Egypt, producing critical and engaged journalism. After the block, Mada Masr continues to publish content via its social media channels.

The act of blocking these 21 websites violates international standards in this area. Egypt has signed and ratified the International Covenant on Civil and Political Rights (ICCPR), and must follow the guidance of the Human Rights Committee, the only official body charged with interpreting the treaty. Its General Comment 34 emphasises that restrictions on speech online must be strictly necessary and proportionate to achieve a legitimate purpose. We firmly believe that none of these conditions have been fulfilled, particularly given the block’s extrajudicial character.

As members of civil society working for the free flow of information and digital access and freedom, we strongly condemn blocking access to these 21 websites by the country’s authorities. Such action is an act of censorship and infringement on the freedom of expression and information. Independent media must not pay the price of current political disputes between countries in the region—such as that between Egypt and Qatar.

The signatories of this statement are committed to the fundamental principles of freedom of expression and access to knowledge and information. We, the undersigned, call on the Egyptian authorities to uphold the freedom of the press and reinstate access to all 21 blocked news websites. 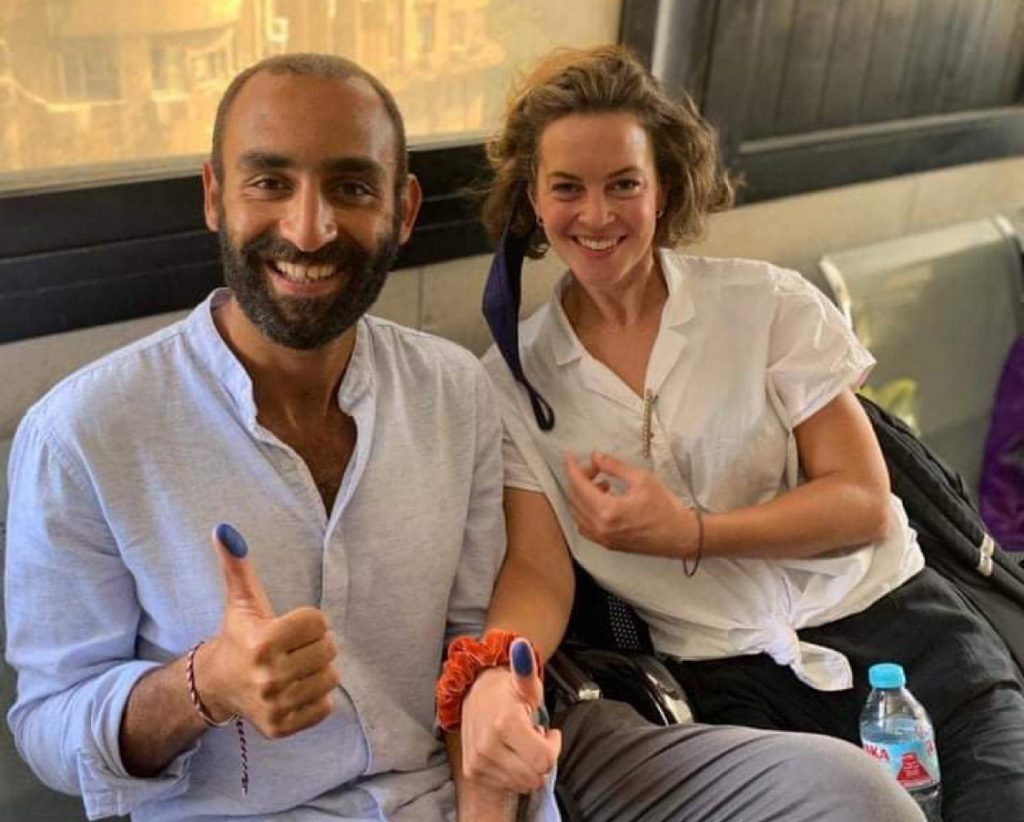 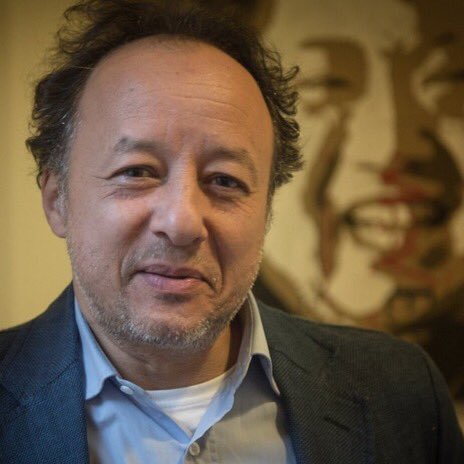 Contents – Private lives: What happens when our every thought goes public