Index on Censorship welcomes the Conservative Party’s promise in its manifesto to repeal Section 40 of the Crime and Courts Act 2013. This repressive legislation would gravely jeopardise the local and regional press and endanger investigative journalism.

Section 40 (3) raises the possibility that – as a small publisher that refuses to sign up to a press regulator approved by a state-created body – we could end up paying both sides in a legal dispute even if we ultimately won the case.

For the past 45 years, Index has dedicated itself to publishing the work of censored writers and artists. The law as it stands is a direct threat to that work and to a free press.

Despite welcoming this statement by the Conservative Party, Index remains deeply concerned about the possibility of new extremism or espionage laws that could stifle free speech and threaten investigative journalism. We urge all parties to ensure that freedom of expression is not eroded through poorly drafted legislation or misguided attempts to address security concerns through restrictions on lawful speech.

Index on Censorship documents threats to media freedom in Europe via a unique monitoring project and campaigns against laws that stifle journalists’ work. Find out more. 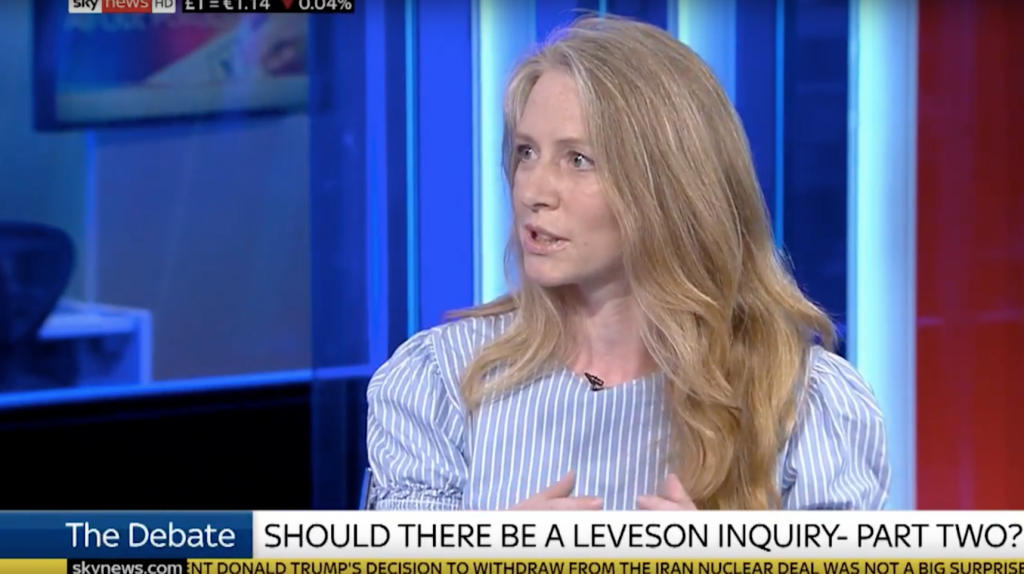