Legislation approved by the German cabinet in April 2017 threatens fines on companies that fail to take down content that might contravene some 24 current provisions of the German Criminal Code, including offences as varied as “defamation of the state and its symbols”, “anti-constitutional defamation of constitutional organs” and “defamation of religions, religious and ideological associations.”

The measure effectively outsources decisions on the balance between freedom of expression and other legally protected rights to private companies and so threatens open and democratic discourse at the heart of the one of the world’s largest, most stable democracies.

The idea that the threats we face are in some way more acute than those that have gone before — and therefore necessitate a restriction of hard-won freedoms — is not new.

“Those who would give up essential liberty to purchase a little temporary safety deserve neither liberty nor safety,” argued US founding father Benjamin Franklin, showing the conflict goes back centuries.

Yulia Tsvetkova’s hunger strike: “I have reached a dead end” 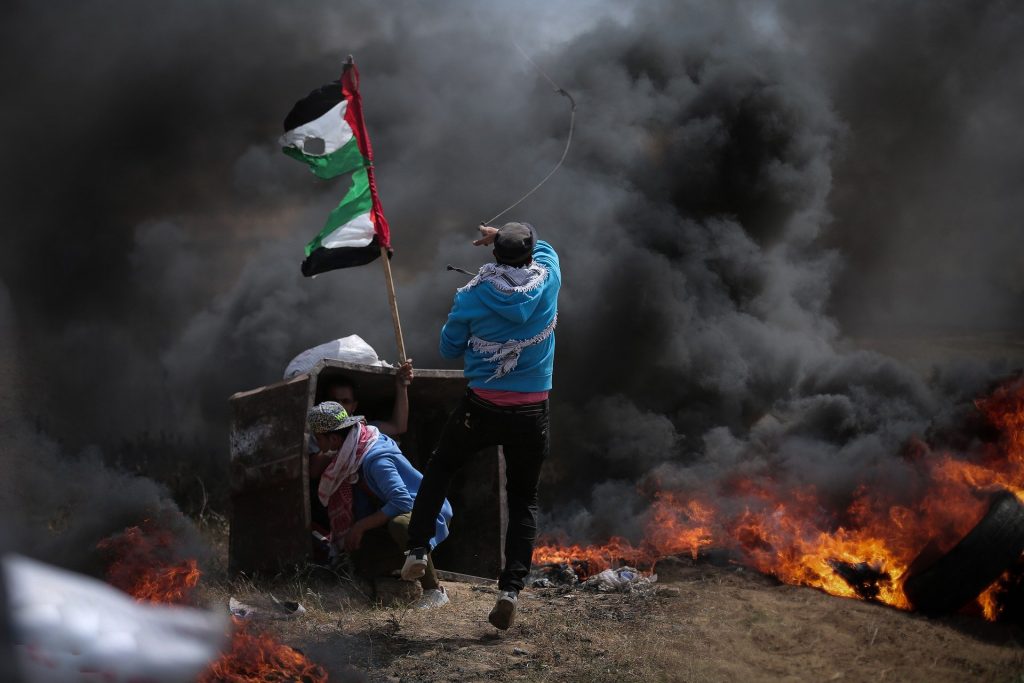 Destruction of media building in the Gaza Strip “unacceptable” 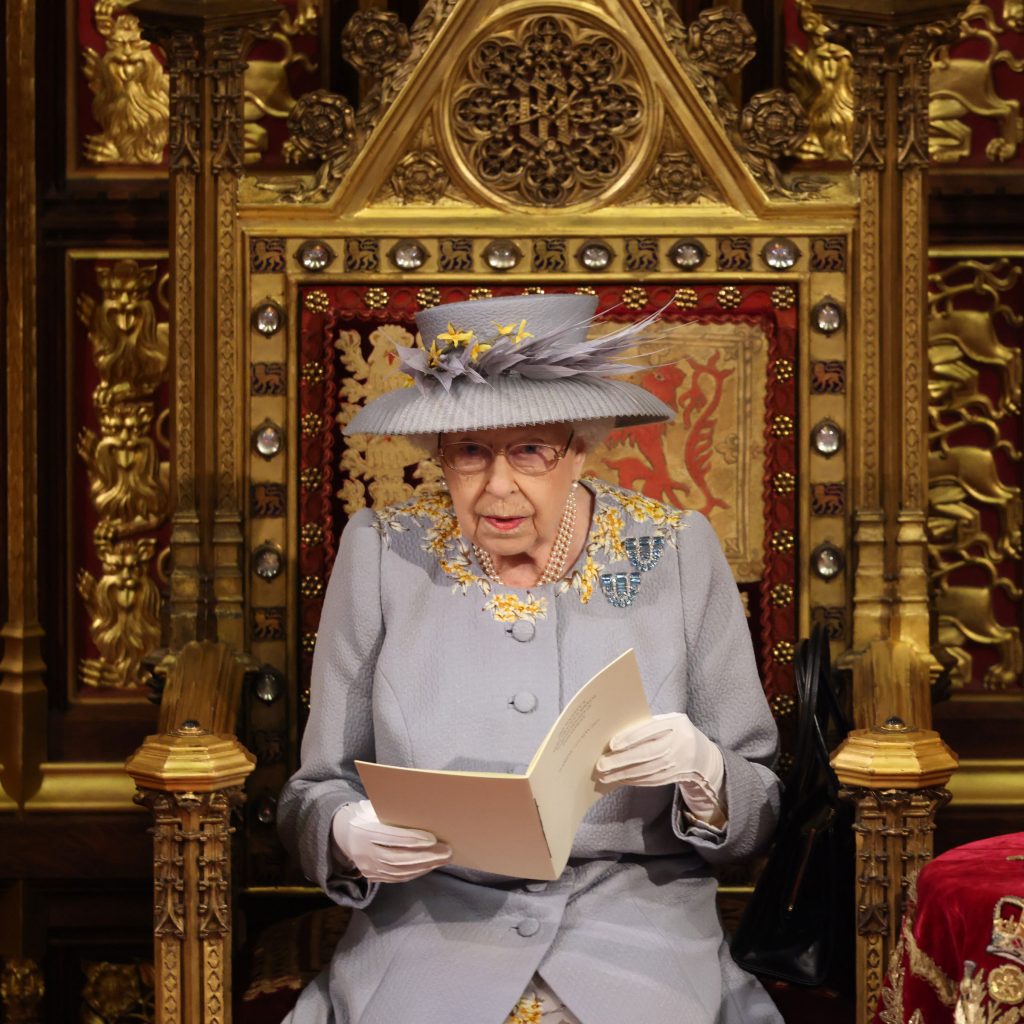 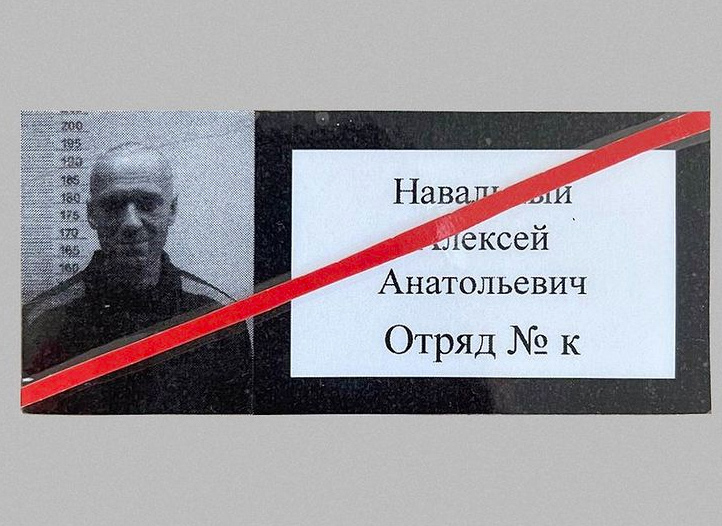 Navalny writes from his penal colony: “Books are our everything”