The Global Network Initiative, of Index on Censorship is a participant, notes the decision by the French courts to refer the global internet search de-listing case to the Court of Justice of the European Union.

” This important case raises complex issues related to internationally protected rights to freedom of expression and privacy, and the ability of governments to assert jurisdiction beyond borders. We hope the Court will take the opportunity to carefully the consequences for human rights – not just in Europe, but around the world,” said Mark Stephens, CBE., GNI Independent Board Chair and international human rights lawyer.

“We are concerned that if a single jurisdiction can mandate the global removal of search information it sends a message to all governments – authoritarian and democratic – that they each can reach beyond their borders and restrict access to content which is perfectly lawful in other jurisdictions,” Mr. Stephens said.

“The unintended consequences for global delisting include countries passing laws that restrict global access to information such as criticism of leaders and governments, and content relating to religious and ethnic minorities, LGBT people and women’s health, ” he said.

In March 2016, Google appealed the ruling of the Commission Nationale de L’Informatique et des Libertes (CNIL), which requires that search results deemed subject to the “Right to be Forgotten” be blocked not just across the European Union, but globally.

GNI has been long concerned that a global de-listing mandate sets a disturbing precedent for the cause of an open and free internet, with consequences for global access to information and freedom of expression, including for journalists, academics and historians.

Index on Censorship has and will remain opposed to calls for global delisting of search results, calling the so-called right to be forgotten “a blunt instrument ruling that opens the door for widespread censorship”. 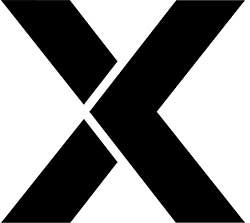 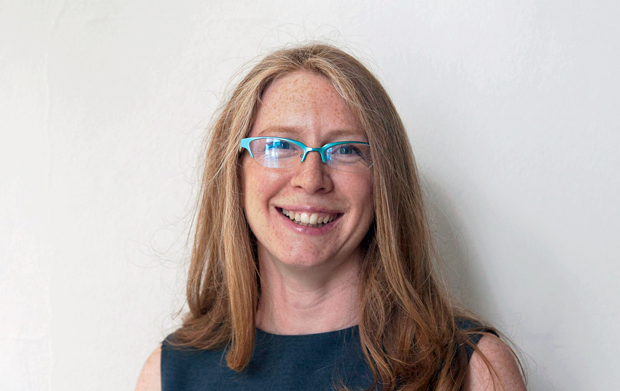 Fighting to speak freely: balancing privacy and free expression in the information age

In a keynote speech at the Internet Librarian International conference, Jodie Ginsberg explored the rights to privacy, security – the right to life – and freedom of expression in an information age

The European Commission (EC) on Thursday released a “mythbuster” on the controversial Court of Justice of the European Union ruling on the “right to be forgotten”. 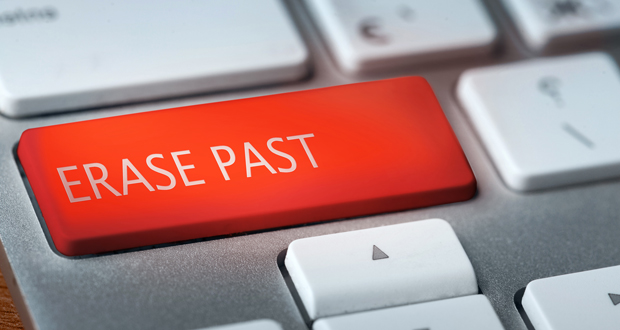 House of Lords committee slams “right to be forgotten”

The British House of Lords has slammed the recent “right to be forgotten” ruling by the court of justice of the European Union, deeming it “unworkable” and “wrong in principle”.