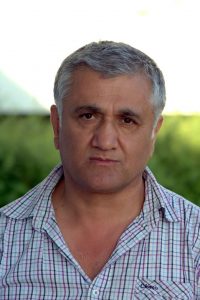 The arrest of Turkish-Swedish journalist Hamza Yalçın by Spanish authorities is a gross abuse of the Interpol international arrest warrant system and a brazen attempt to stifle press freedom by Turkey’s president, Recep Tayyip Erdogan. Index on Censorship calls on Spanish authorities to allow Yalçın to return to Sweden.

Yalçın was detained at Barcelona’s El Prat airport on 3 August following an international arrest warrant through Interpol initiated by Turkey.

A day later he was arrested by Spanish police on charges of “insulting the Turkish president” and “terror propaganda” related to an article he wrote for Odak magazine. Yalçın was the chief columnist for Odak and the coordinator for its Training and Solidarity Movement. On 18 March, Turkish prosecutors launched an investigation into Doğan Baran, Odak’s managing editor, and Yalçın for his article entitled The Latest Developments in the Military and the Revolutionary Struggle. Both Baran and Yalçın face charges for “insulting the president” and “denigrating the military.”

“This is a clear abuse of the Interpol system because it is a direct violation of Article 2 of its constitution, which requires respect for fundamental rights and freedoms of individuals. It is extremely concerning that an exiled journalist can be arrested for exercising their right to freedom of expression,” said Hannah Machlin, project manager for Mapping Media Freedom, Index on Censorship’s project monitoring press freedom in Turkey and 41 other European area countries.

The Spanish authorities now have 40 days to decide whether to extradite Yalçın back to Turkey.

“Index demands Spain free Hamza Yalçın and allow him to return to his home in Sweden,” Machlin added.

Yalçın was arrested in 1979 on charges of being linked to the People’s Liberation Party-Front of Turkey (THKP-C) Third Way organization. Odak reported that Yalçın was given two consecutive life sentences by the military junta, which was then in control of the Turkish government, for his “revolutionary activities.” He was granted asylum by Sweden and has lived there since 1984.

Odak magazine, which is campaigning for his release, said in a statement that Yalçın “has been made into a target many times for his articles and values.”

The Council of Europe’s parliamentary assembly published Resolution 2161 in April 2017 on the abuse of the Interpol system. The resolution underlined that “in a number of cases in recent years, however, Interpol and its Red Notice system have been abused by some member States in the pursuit of political objectives, in order to repress freedom of expression.”

Index on Censorship monitors press freedom in Turkey and 41 other European area nations.

As of 9/8/2017, there were 503 verified incidents associated with Turkey in the Mapping Media Freedom database. 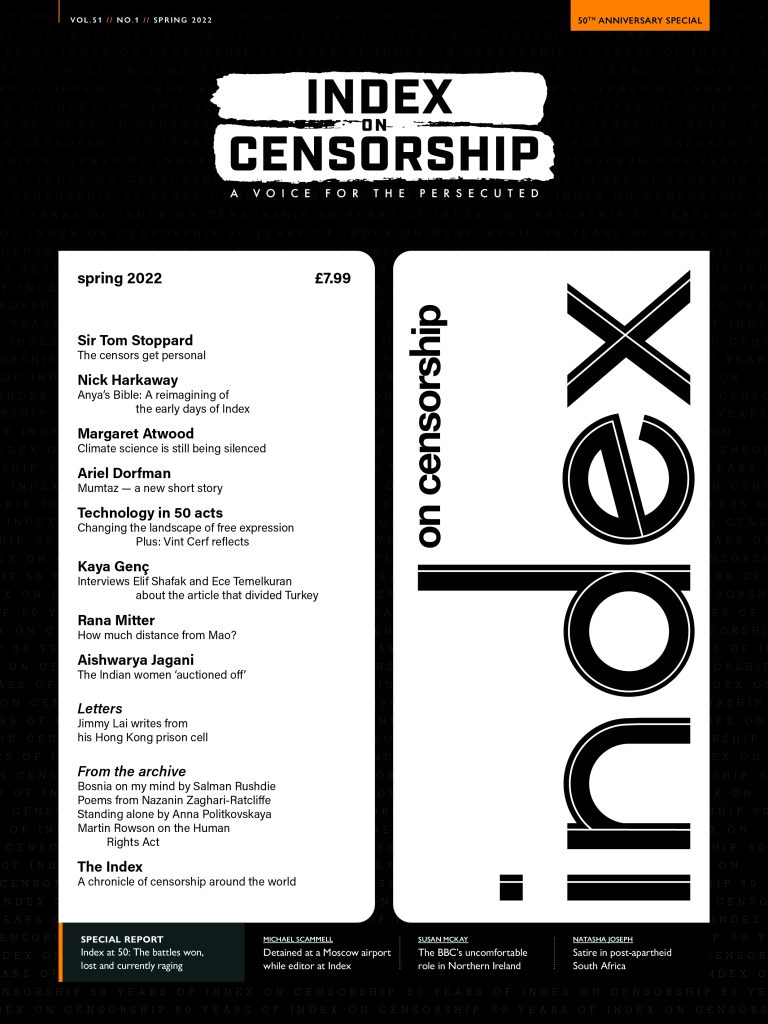 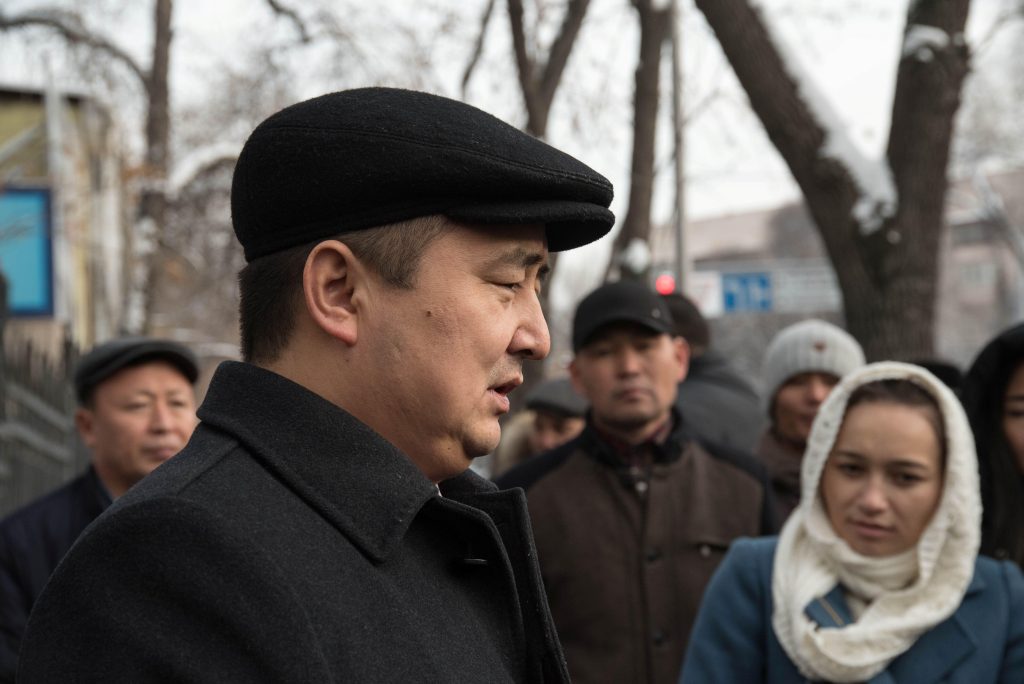