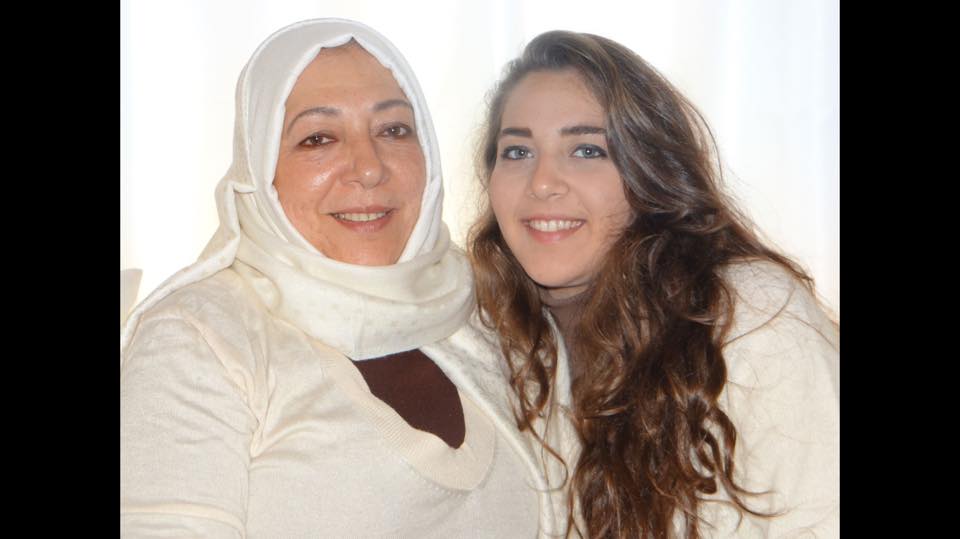 The bodies of Syrian journalists Orouba Barakat and her daughter Halla Barakat were discovered in their apartment in Istanbul late Thursday 22 September, 2017.

Friends who failed to reach Halla Barakat by phone called the police, who had a locksmith open the apartment located on Yangaç Street in the Üsküdar neighbourhood.

According to police reports, the Barakats were strangled and then stabbed. The perpetrators also poured detergent powder on the bodies to minimise the smell of the decomposing bodies.

“The brutal killing of Orouba and Halla is a tragedy for press freedom.” Hannah Machlin, project manager, Mapping Media Freedom, said. “As we mourn the loss of two brave journalists, we call on the authorities to swiftly investigate and identify those responsible for this heinous crime.”

Her daughter Halla (22) was a reporter for Alekhbarya TV, news editor for the Orient and former editor at Turkish state channel TRT world.

Both Barakat and her daughter had been reportedly receiving threats from groups associated with the Bashar Assad government.

Orouba Barakat was forced to spend most of her life in exile. She fled her native Syria in the 1980s. She resided in the UAE before moving to Istanbul.

The police are still investigating the murder. The date of the murder is not yet known.

As of 22/9/2017, there were 525 verified violations of press freedom associated with Turkey in the Mapping Media Freedom database. 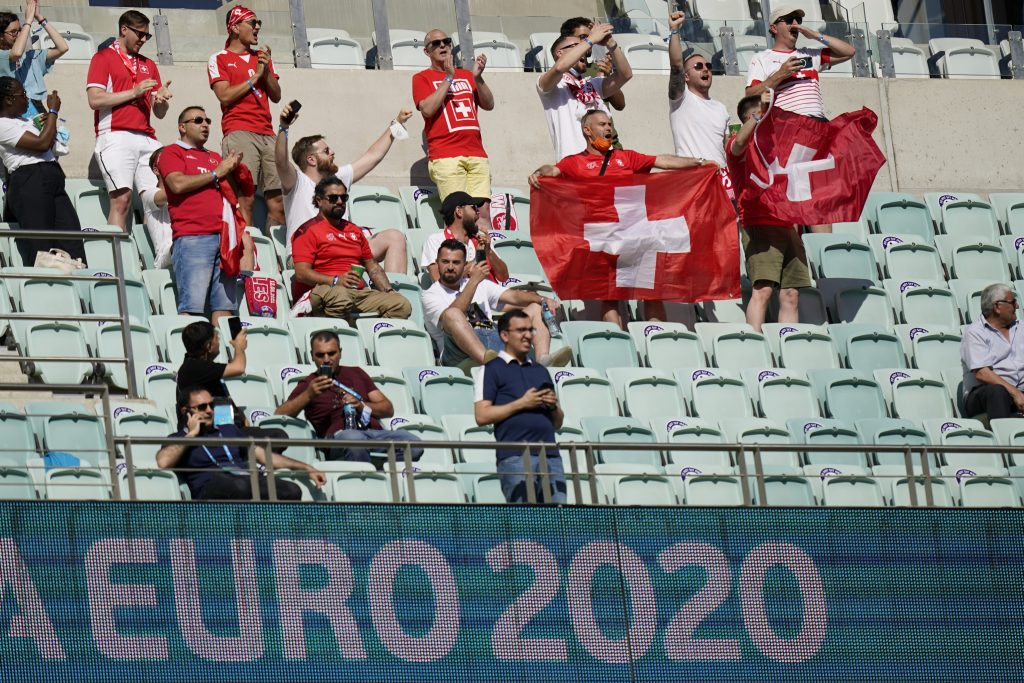