Index on Censorship welcomes the announcement by Secretary of State Matthew Hancock that the government will not implement Section 40 of the Crime and Courts Act 2013.

Implementing Section 40 would have meant that Index, which refuses to sign up to a state-backed regulator – and many other small publishers – could have faced crippling court costs in any dispute, whether they won or lost a case. This would have threatened investigative journalists publishing important public interest stories as well as those who challenge the powerful or the wealthy.

We have argued consistently that Section 40 is a direct threat to press freedom in the UK and must be scrapped. This part of the act, created as a response to the Leveson Inquiry into phone hacking, has been on the statute for several years but was not enacted because — until 2016 — there was no approved regulator of which publishers could be part. 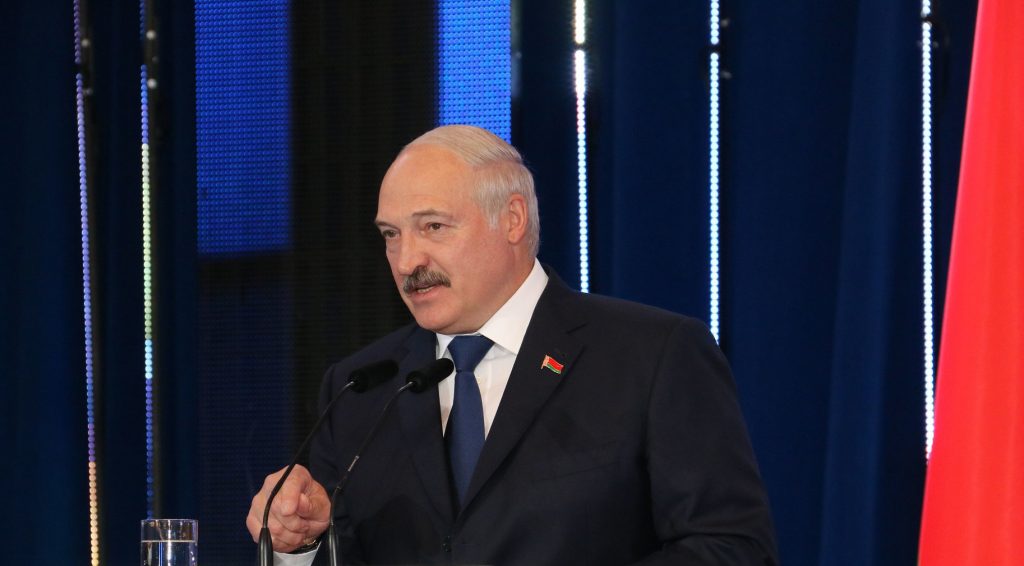 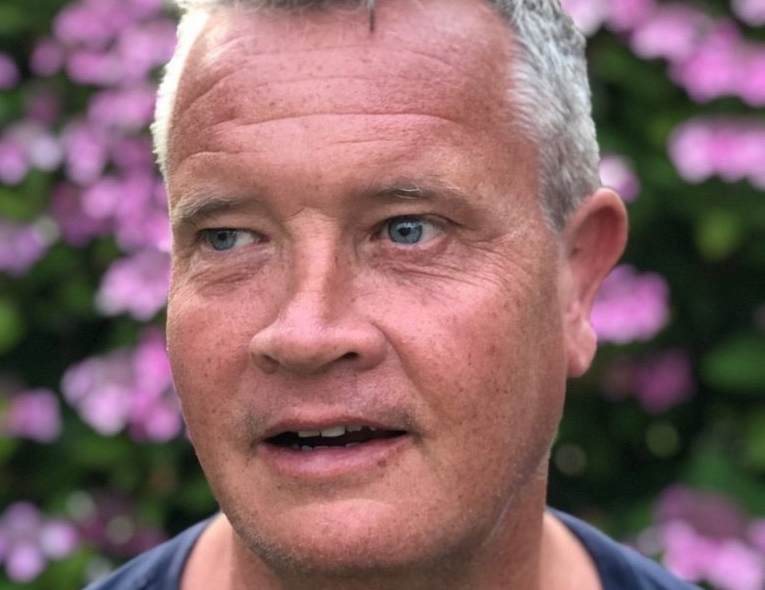 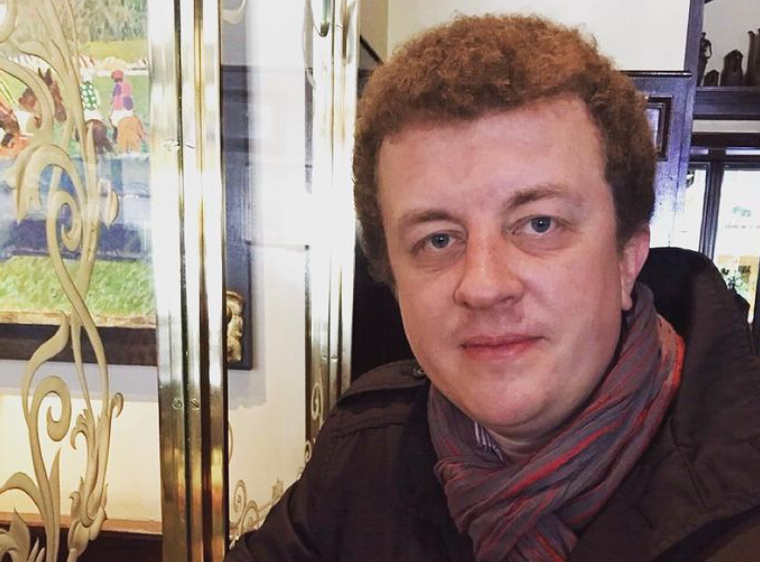