A coalition of 12 press freedom and civil liberties groups from around the world, including Index on Censorshp, will intervene in a VICE News case seeking to keep confidential conversations between its reporter Ben Makuch and a source from being turned over to the Royal Canadian Mounted Police (RCMP). The case, to be heard before the Supreme Court of Canada on May 23, will have major implications for the confidentiality of journalists' sources.

Twelve press freedom, media rights, and civil liberties organizations from around the world were granted leave to intervene last month in support of Ben Makuch, a national security reporter for VICE News in Toronto, who received an order from the RCMP to hand over all communications with an alleged Islamic State fighter. The production order came after Makuch published a series of articles in 2014. VICE and Makuch have been fighting to quash the production order ever since, but it has been upheld in two lower court decisions.

The coalition argues that the protection of confidential journalistic material from compelled disclosure is a fundamental condition of freedom of the press. Without it, the vital watchdog role journalists play in a democratic society is undermined, as sources risk being deterred from sharing information of public interest with members of the press.

“If the appeal court’s ruling is allowed to stand, it will be easier for Canadian police to obtain notes and recordings from journalists, which is why we have chosen to intervene in this Supreme Court case,” said Margaux Ewen, RSF North America Director. “As one of the world’s strongest democracies, Canada must set a positive example of protecting journalists’ sources, not a negative one, by ensuring that journalists operate without government interference in their reporting. ”

“The outcome in this case will send an important signal about press freedom to other countries“, said Joy Hyvarinen, Head of Advocacy at Index on Censorship. “ It is extremely important that Canada’s courts ensure the protection of journalistic sources and safeguard press freedom.”

“At a time when the press is more threatened than ever, Canada should set an example for press freedom, said Alexandra Ellerbeck, North America program coordinator for the Committee to Protect Journalists (CPJ). “Undermining the ability of journalists to operate independently and keep their reporting product private sends the opposite message.”

“Protection of journalistic sources is essential to ensure proper investigative journalism, said Media Legal Defense Initiative (MLDI)’s Legal Director Padraig Hughes. “We hope the court will recognise that the risk to investigative journalism where the press are forced to reveal source material to law enforcement is very real, and will have a serious impact on their role as a ‘public watchdog.’”

The Supreme Court’s decision in the VICE case comes at an important time in Canada when journalists’ sources have recently been under threat. At least 13 journalists were under police surveillance in Quebec between 2013 and 2016 in an effort to identify leaks within the police force, prompting the establishment of a Commission of Inquiry which recommended stronger provincial legislation be adopted to protect source confidentiality. In October of last year, Canada’s parliament unanimously adopted the Journalistic Source Protection Act, a federal “shield law” designed to protect sources and whistleblowers. Despite the new legislation, Marie-Maude Denis, an investigative reporter for Radio-Canada, was ordered by a Quebec Superior Court in March to reveal her sources in a Quebec City corruption case. The court applied the shield law, but ultimately ruled that the public’s interest in the outcome of the trial outweighed that of journalistic source protection. Radio-Canada is currently fighting the order to compel Denis’ testimony.

The Journalistic Source Protection Act does not apply in the VICE case. 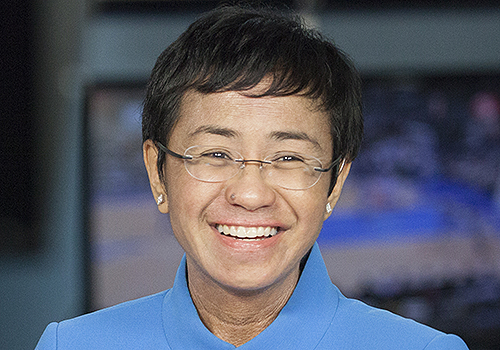 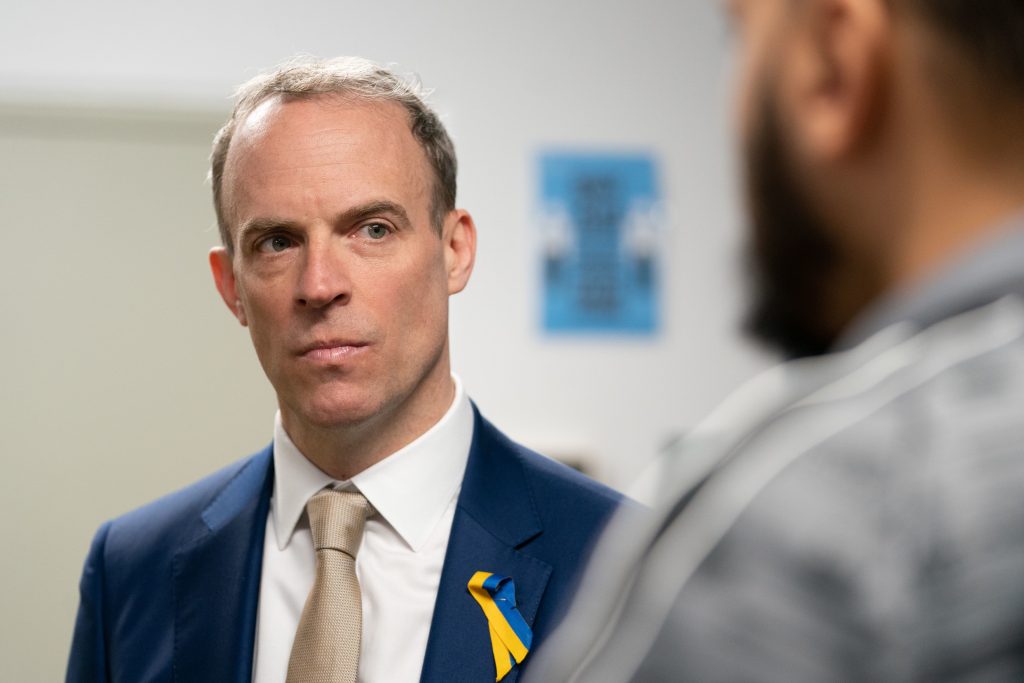 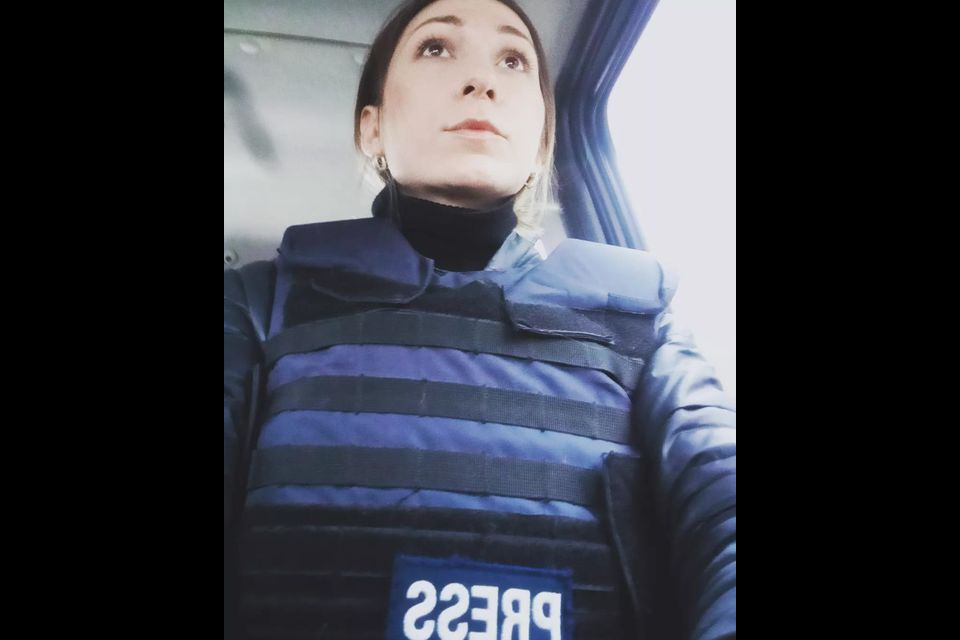