STATEMENT
Russia: Telegram block leads to widespread assault on freedom of expression online
16 May 2018
BY INDEX ON CENSORSHIP

We, the undersigned 53 international and Russian human rights, media and Internet freedom organisations, strongly condemn the attempts by the Russian Federation to block the internet messaging service Telegram, which have resulted in extensive violations of freedom of expression and access to information, including mass collateral website blocking.

We call on Russia to stop blocking Telegram and cease its relentless attacks on internet freedom more broadly. We also call the United Nations (UN), the Council of Europe (CoE), the Organisation for Security and Cooperation in Europe (OSCE), the European Union (EU), the United States and other concerned governments to challenge Russia’s actions and uphold the fundamental rights to freedom of expression and privacy online as well as offline. Lastly, we call on internet companies to resist unfounded and extra-legal orders that violate their users’ rights.

On 13 April 2018, Moscow’s Tagansky District Court granted Roskomnadzor, Russia’s communications regulator, its request to block access to Telegram on the grounds that the company had not complied with a 2017 order to provide decryption keys to the Russian Federal Security Service (FSB). Since then, the actions taken by the Russian authorities to restrict access to Telegram have caused mass internet disruption, including:

Over the past six years, Russia has adopted a huge raft of laws restricting freedom of expression and the right to privacy online. These include the creation in 2012 of a blacklist of internet websites, managed by Roskomnadzor, and the incremental extension of the grounds upon which websites can be blocked, including without a court order.

The 2016 so-called ‘Yarovaya Law’, justified on the grounds of “countering extremism”, requires all communications providers and internet operators to store metadata about their users’ communications activities, to disclose decryption keys at the security services’ request, and to use only encryption methods approved by the Russian government – in practical terms, to create a backdoor for Russia’s security agents to access internet users’ data, traffic, and communications.

In October 2017, a magistrate found Telegram guilty of an administrative offense for failing to provide decryption keys to the Russian authorities – which the company states it cannot do due to Telegram’s use of end-to-end encryption. The company was fined 800,000 rubles (approx. 11,000 EUR). Telegram lost an appeal against the administrative charge in March 2018, giving the Russian authorities formal grounds to block Telegram in Russia, under Article 15.4 of the Federal Law “On Information, Information Technologies and Information Protection”.

The Russian authorities’ latest move against Telegram demonstrates the serious implications for people’s freedom of expression and right to privacy online in Russia and worldwide:

Such attempts by the Russian authorities to control online communications and invade privacy go far beyond what can be considered necessary and proportionate to countering terrorism and violate international law.

We, the undersigned organisations, call on: 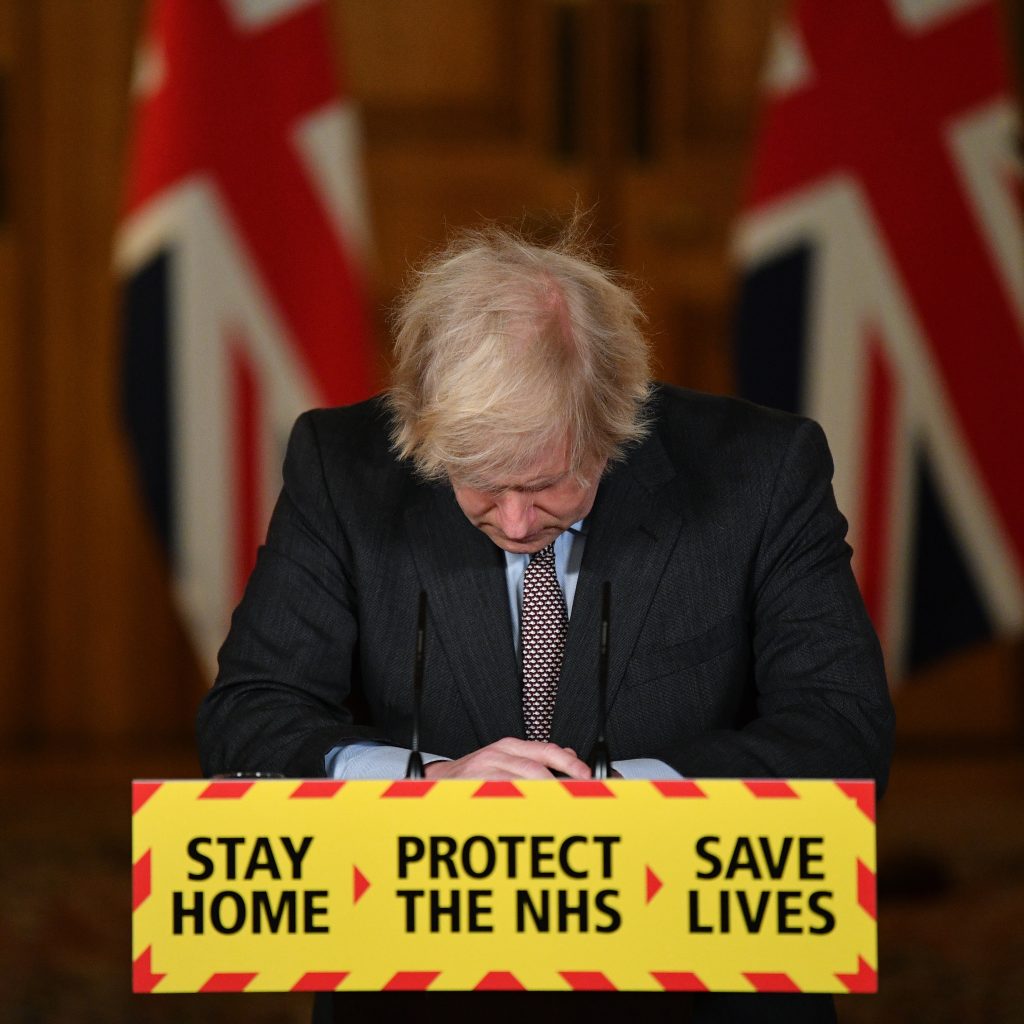 Boris Johnson’s Partygate is a distraction from the important issues 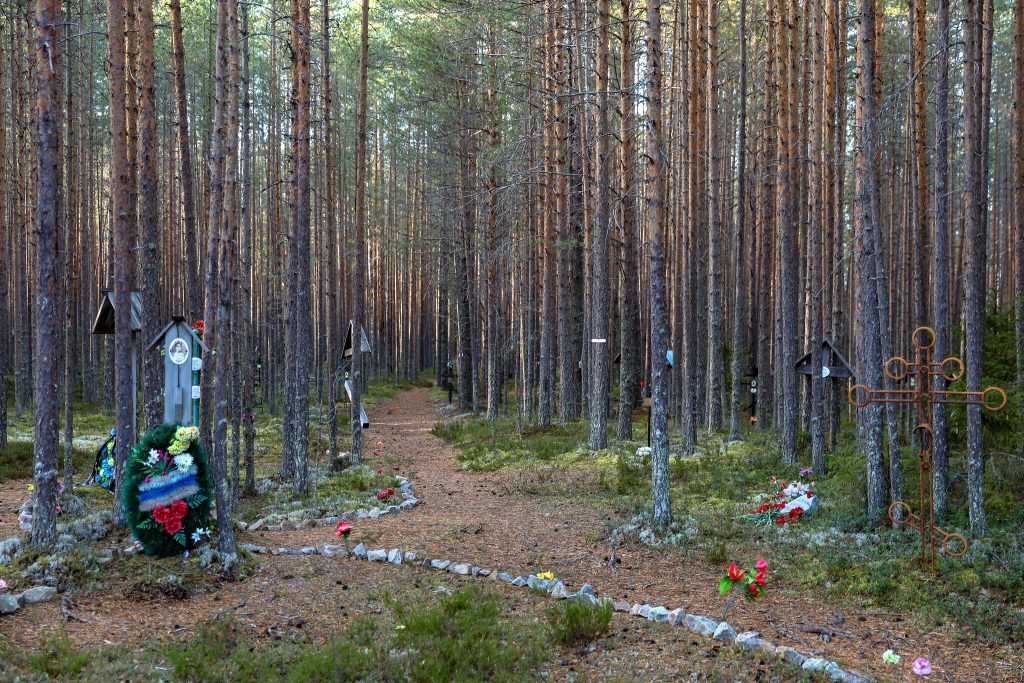 The closure of Memorial is an attack on Ukraine history, coming at a time of heightened concern about the country’s future

The Winter issue of Index magazine highlights the battles fought by theatre of resistance across the world and how they've been enduring different forms of censorship. Writer Jonathan Maitland dives deeply into the history of theatre censorship in the United Kingdom and explains why British playwrights need to lose their fear and be bolder. Kaya [...]